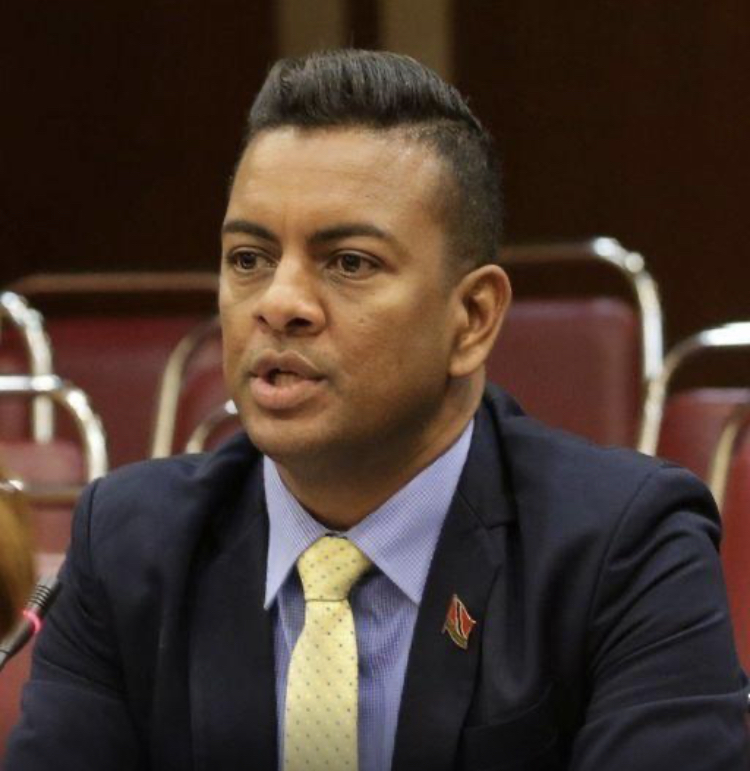 Ram out, leaves election race in light of bribery charges

Glen Ram will no longer offer himself as a candidate for Biche/Charuma for the Local Government Elections.

Ram is the Chairman of the Rio Claro Regional Corporation which is run by the Opposition. Ram’s decision to step down comes a day after Prime Minister Dr. Keith Rowley said that a person who faces charges, is not the best person to lead any part of the country. Dr. Rowley was responding to Watson Duke’s party launch, stating that Duke is of no concern to him. Rowley said, “When a person is on a crime charge, they have no right to want to lead a country”. In that interview, the PM also referenced Glen Ram who was arrested in May of this year for receiving a bribe back in June. He was released on Bail.

The Local Government Elections will take place on December 2.