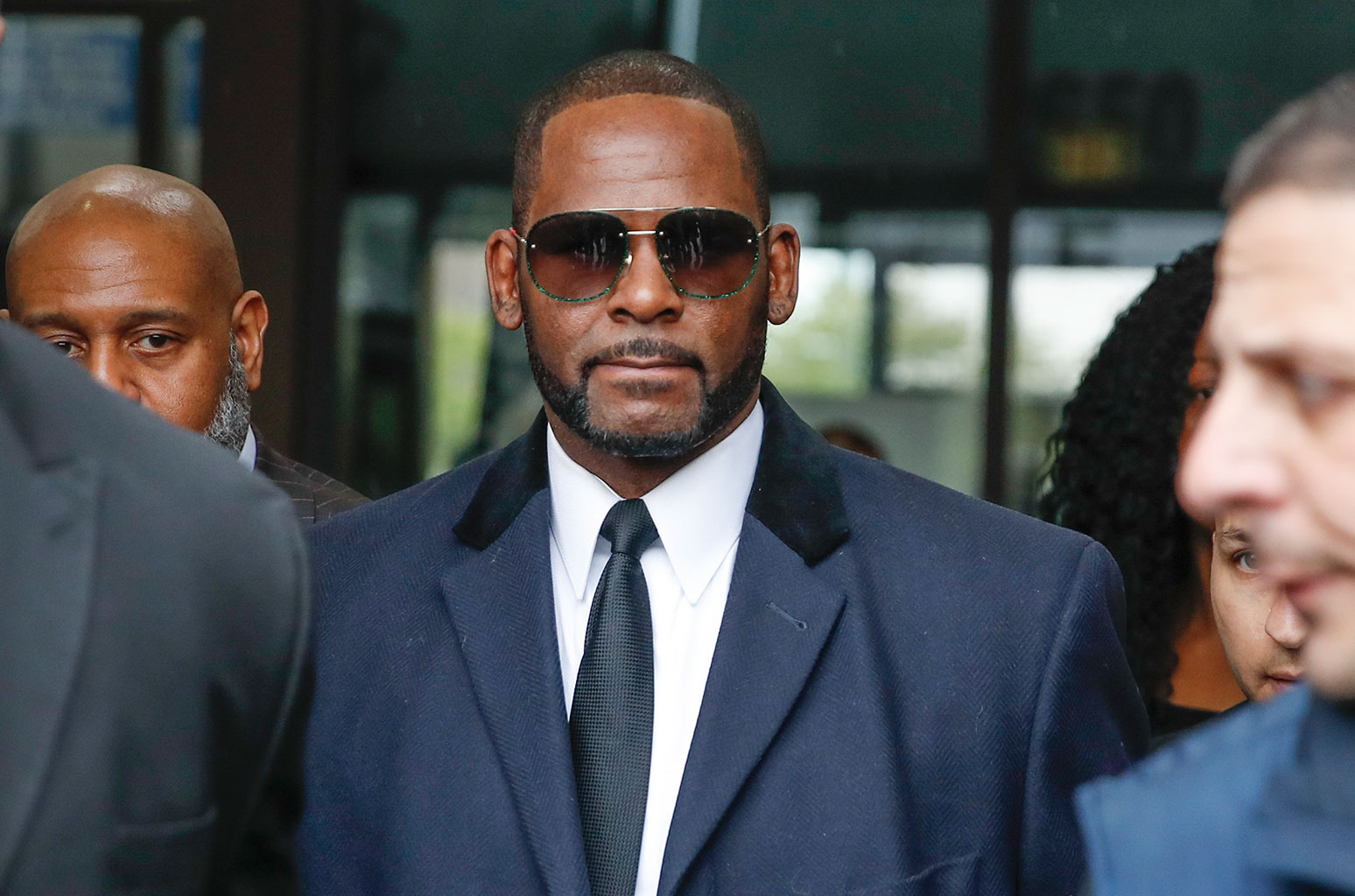 R. Kelly reportedly engaged to one of his alleged victims

R. Kelly is reportedly engaged to one of his alleged victims named Joycelyn Savage.

In a letter to the federal judge asking for leniency prior to Kelly’s sentencing, Savage referred to herself as  “Robert Kelly’s fiance” and “not the victim that the government has portrayed me to be.”

She also spoke on her relationship with the disgraced singer saying, “My relationship with Robert is amazing. He’s the best thing that’s ever happened to me. We have a very special connection and are deeply in love. I still support Robert to this day because I love him and will always be here to support him.”

Savaged continued, “Robert is not the monster that the government has described him to be.”

“The Robert I know is very sweet, gentle, and kind. At the end of the day, he has always made sure that I’m taken care of, and any other women he was with as well,” she wrote.

Persad-Bissessar claps back, tells “deadbeat ministers” to do their jobs 0