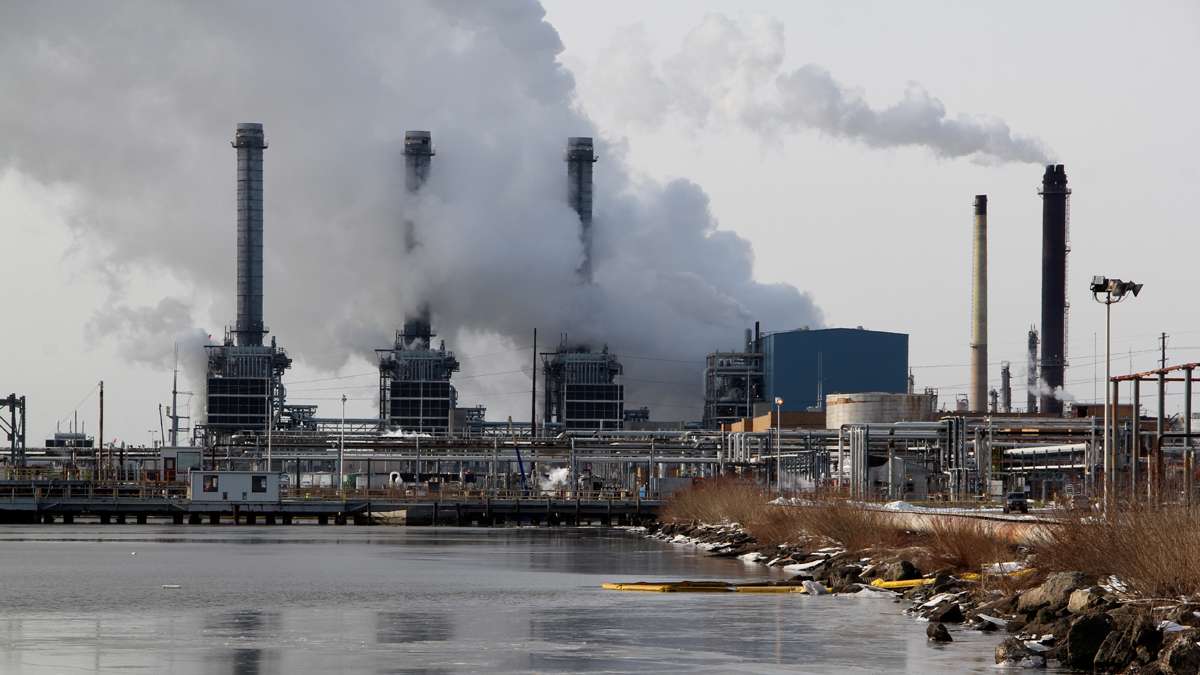 Qatar said Monday it would sharply boost its liquefied natural gas (LNG) production, already the world’s largest, based on a rise in its proven reserves.

Minister of State for Energy Affairs and CEO of state-owned Qatar Petroleum Saad al-Kaabi said Qatar’s LNG output of 77 million tonnes per year would increase to 126 million tonnes by 2027.

The Gulf state had previously signalled a rise to 110 million tonnes per year by 2024.

The minister gave no figures about the expected investments required to meet the target.

Kaabi also announced that proven gas reserves in the North Field, which Qatar shares with Iran, had increased to 150 trillion cubic metres.

Almost all of Qatar’s gas reserves are located in the North Field, the world’s largest gas field.

“Studies and well tests have also confirmed the ability to produce large quantities of gas” from a North Field extension in the area near the industrial hub of Ras Laffan, the minister said.

In addition, Kaabi said the field contains 70 billion barrels of condensates, or natural gas liquids, and massive quantities of LPG, ethane and helium.

“These are very important findings which will have a great positive impact on Qatar’s gas industry,” Kaabi said in a statement.

The tiny Gulf state, which has been under boycott by its Gulf neighbours since June 2017, also pumps over 500,000 barrels of crude oil per day.

The new plans will raise Qatar’s overall hydrocarbon production to about 6.7 million barrels oil equivalent per day from 4.6 million currently.

Gas has helped fuel Qatar’s rise to become one of the world’s richest countries, transforming the peninsula state and helping it to successfully bid for the 2022 football World Cup finals.

Hundreds Hospitalized Due to Mysterious Illness In India 0