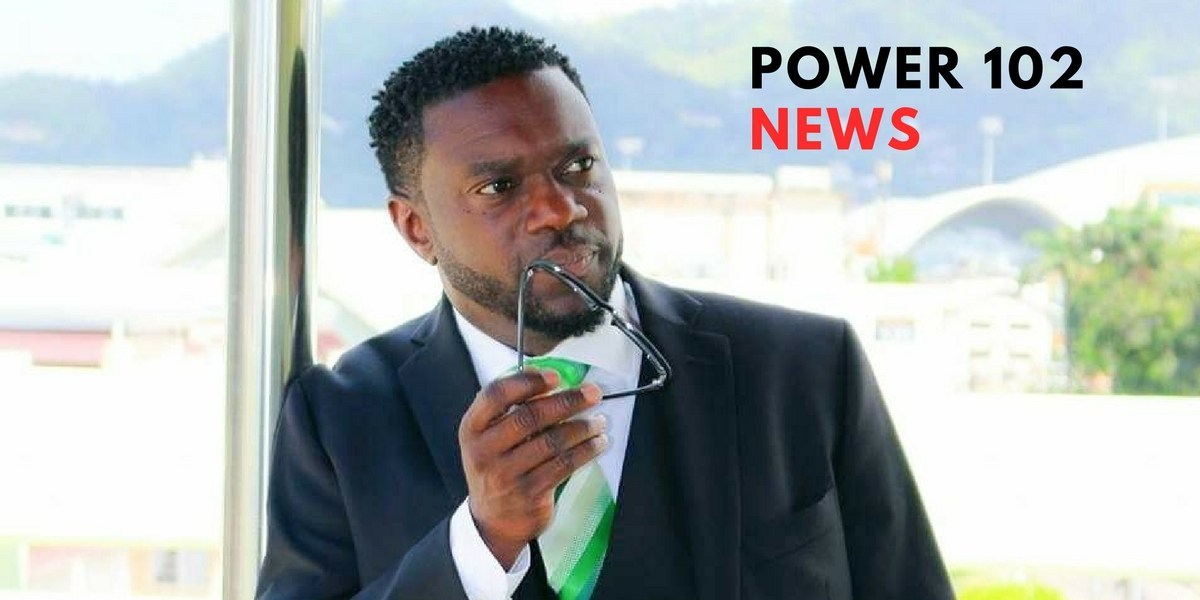 This was confirmed by the President of the Joint Trade Union Movement, Ancel Roget, who will be visiting Mr Duke at the hospital this afternoon.

In a statement, Mr Roget said he plans to speak with the media in front of the gates at the hospital at 1PM.

Speaking with News Power Now, Mr Saunders said the situation is worrisome and the PSA has not been informed as to exactly why Mr Duke is being held.

At the time of the search, Mr Duke was out conducting union business but was held upon his return to office.

The TTPS added in a statement last evening that investigations are continuing.

Reports say Duke was de­tained in an on­go­ing probe over com­ments he made several months ago. 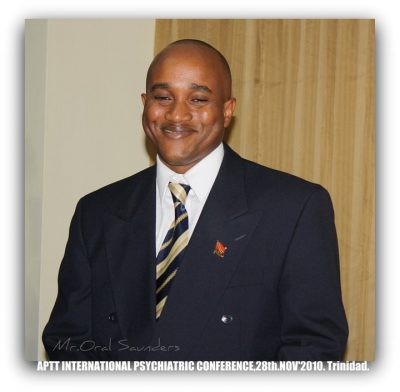 Mr Saunders confirmed that Mr Duke has spoken with his lawyers.

The Former PSA General Secretary meanwhile added that the PSA is prepared for its detractors to use Mr Duke’s arrest for political gain.

Trade Relations Between T&T And China Amass Billions, Despite Challenges Of Covid19 Pandemic

Minister of Health Thanks Public For Participation In Vaccination Drive

Trade Relations Between T&T And China Amass Billions, Despite Challenges Of Covid19 Pandemic

Trade Relations Between T&T And China Amass Billions, Despite Challenges Of Covid19 Pandemic 0

Minister of Health Thanks Public For Participation In Vaccination Drive 0

Jah Cure to remain in jail after judge’s ruling 0