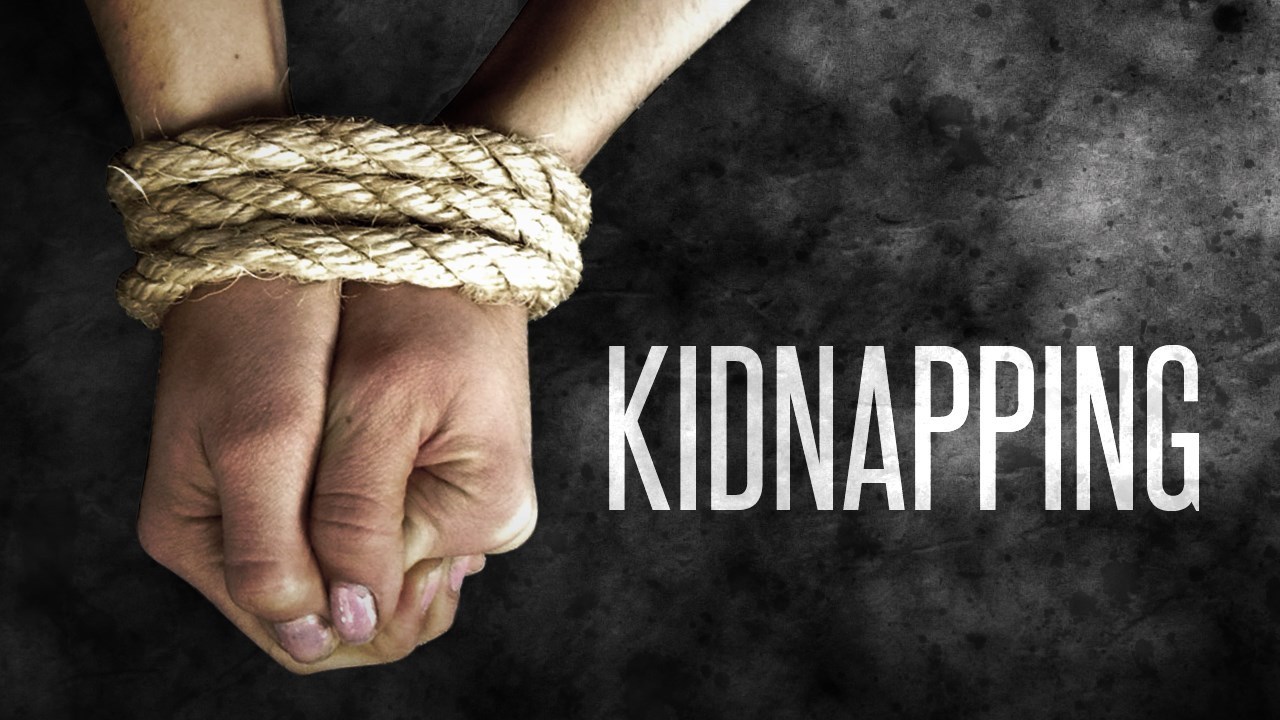 A 62-year-old security guard has reportedly been kidnapped and a ransom of $450,000 demanded.

According to reports, the family of Yaseem Kadir, of #6A Ashraff Road, Charlieville, Chaguanas, was contacted by a male caller around 11:51pm on Monday night and informed that their mother had been kidnapped and a ransom of $450,000 had to be paid by Tuesday afternoon for her release.

Kadir was last seen on Sunday by two co-workers and the taxi driver who dropped her off at Busy Corner in Chaguanas.

Relatives said calls to her cellphone have gone unanswered and checks with friends and relatives have been futile.

Kadir reportedly was dressed in a dark blue shirt with the Guardsman Security logo on the pocket, along with a pair of dark blue pants and black shoes when she was last seen. She is said to be about five feet five inches tall with a medium build, and has a round face with black and grey shoulder-length hair.

Woman SRP among three in court for kidnapping 0