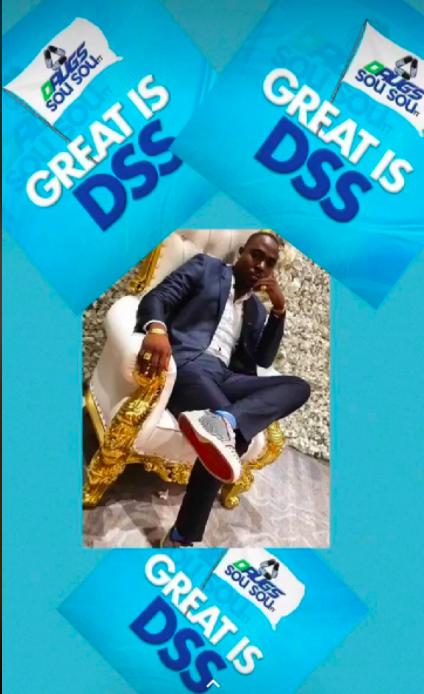 The probe into the Drug Sou Sou case continues, this according to the National Security Minister, Fitzgerald Hinds.

DSS operations were stopped after police raided its base in La Horquetta in October last year and seized millions of dollars.

Kerron ‘Preeze’ Clarke is the Founder/CEO of DSS.

He was detained by a party of police officers, during the raid on the premises of DSS.

Speaking on the Power Breakfast Show on Power 102 Digital today, National Security Minister, Fitzgerald Hinds, said the probe in this case is ongoing.

Minister Hinds said lessons were learnt from this development.