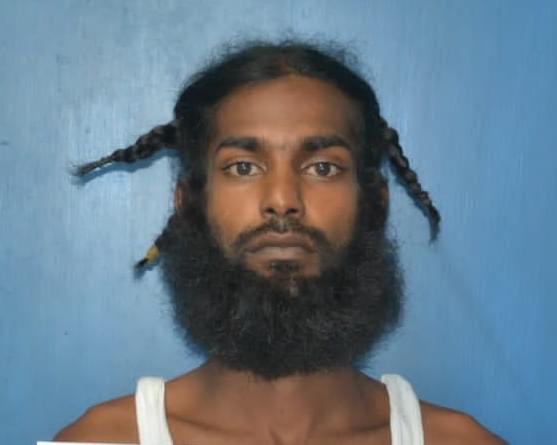 TIKAH was also charged with two additional counts of Possession of Ammunition.

Barbados to Introduce COVID-19 Restrictions During the Easter Weekend 0