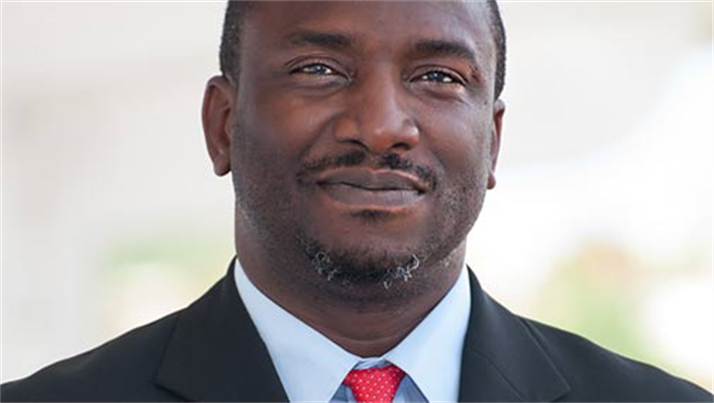 Montserrat Premier Don Romeo was on Wednesday ousted as leader of the ruling People’s Democratic Movement of Montserrat going into the November 18th general election.

Paul Lewis, the Minister for Communications, Works, Energy and Labour, was chosen to lead the party.

It’s understood that Romeo was ousted in 6 to 2 internal voting margins of the party.

It’s unclear if Romeo will continue to serve as premier in the interim.

The Montserrat Legislative Assembly was dissolved by force of the constitution yesterday.

Romeo had only announced the election date the previous day, Monday October 7th, one day before the automatic constitutional deadline for the Assembly to be dissolved.

There has been longstanding disquiet in the government over Romeo’s leadership.