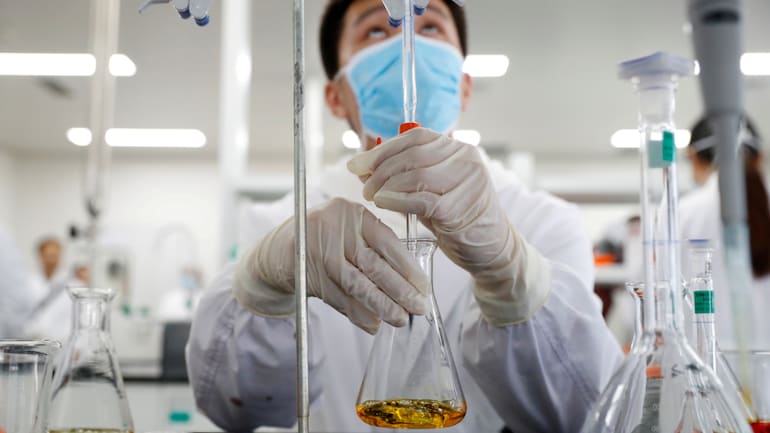 One of the questions that most interests scientists is, how long does the immune memory of those people who were infected last?

According to the magazine Science, the findings suggest that the responses of the new Coronavirus Of all the major players to the adaptive immune system, which learns to fight specific pathogens, they can last for at least eight months after the onset of initial infection symptoms.

“Understanding the memory immune to SARS-CoV-2 is essential to improve diagnostics and vaccines, and to assess the likely future course of the Covid-19 pandemic. Here we analyze multiple compartments of circulating immune memory for SARS-CoV-2 in 254 samples from 188 cases of Covid-19, including 43 samples 6 months after infection “, affirmed the signatory scientists of the study published in Science.

The researchers studied the antibody and immune cell responses in more than 180 men and women who recovered from the disease. According to the findings, the immune memory of these patients was present for up to eight months after symptoms appeared.

It is worth mentioning that the research published by the American Association for the Advancement of Science (AAAS) does not refer to immunity itself; however, it represents progress in that regard.

The results indicate “that long-lasting immunity against secondary disease Covid-19 it is a possibility in most of the people ”, affirm the authors.

Which could mean that survivors have immunity for months, perhaps years after infection.

“Humans produce specific antibodies against SARS-CoV-2, CD4 T cells, and CD8 T cells in response to SARS-CoV-2 infection. Studies of acute and convalescent Covid-19 patients have found that T-cell responses are associated with a reduction in disease, suggesting that SARS-CoV-2-specific CD4 and CD8 T cells may be important for the control and resolution of the primary infection ”, the researchers say.

According to experts, the antibodies, including the protein components of the peak, only exhibited modest reductions six to eight months after the onset of symptoms. T cells showed slight decay, while B cells increased in some cases.

“This implies that there is a good chance that people will have protective immunity, at least against serious diseases, during that period of time, and probably well beyond,” says Crotty.