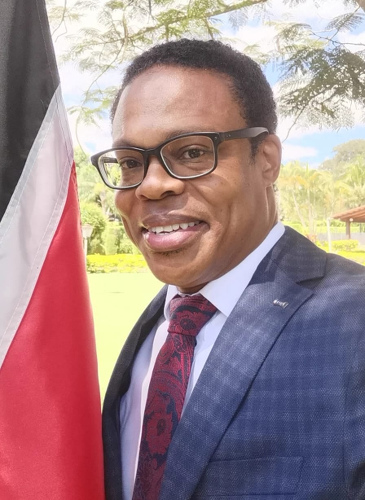 TT to maintain its presence with the OAS

The Foreign Affairs Ministry has announced that this country will continue to have a presence in the Organisation of American States (OAS) and will continue to give its support, except for any motion by the “purported representative” of Venezuela or any country improperly seated at the organization.

This country’s government recently accused the OAS of attempting to tarnish T&T’s name by stating that 33 Venezuelan migrants who died at sea were found on the maritime borders of the two countries.

In a media release sent today, the Foreign Affairs Ministry says T&T will continue to take part in OAS meetings and voting.

However, it reminds that it will not participate in or vote in support of any motion put forward or sponsored by or on behalf of a purported representative of Venezuela.

It notes that the South American country withdrew from the OAS in 2017.

The EU is Discussing Reopening its External Borders 0

Covid vaccine to be distributed free of charge to ALL, even non nationals 0