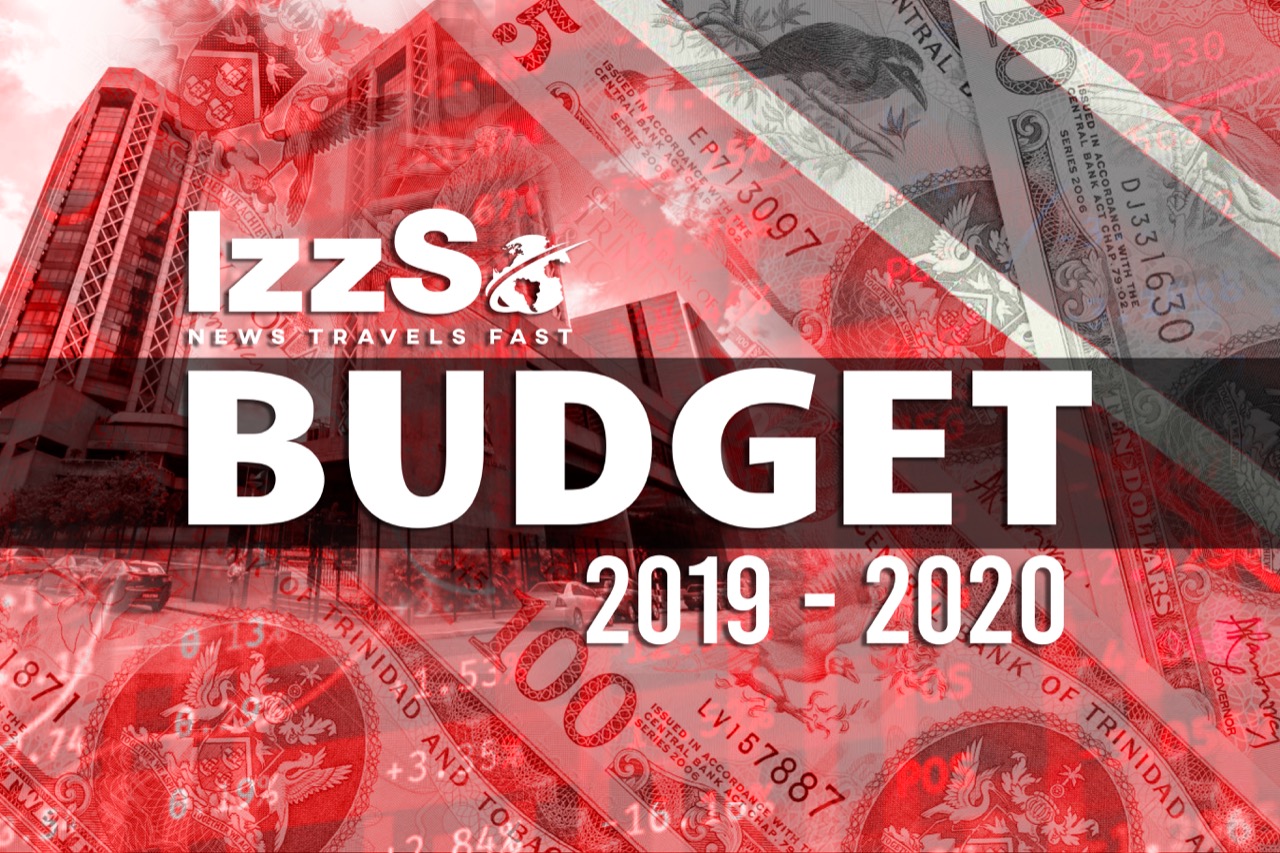 Opposition Member and Member of Parliament for Point-a-Pierre David Lee said the Minister of Finance will be constrained and restrained in his budget presentation this afternoon because of the Government’s revenue. 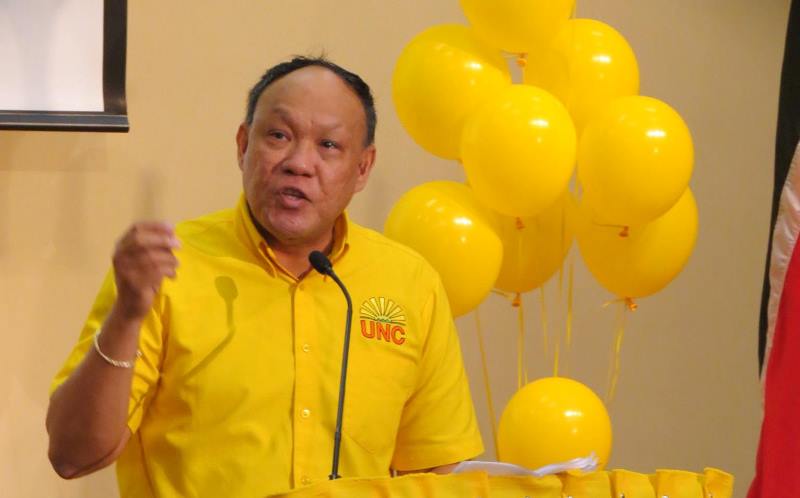 Lee said he is interested to learn the theme of this year’s budget, since the Government’s previous budget was titled “A turnaround Budget” yet the economy has not experienced a change. He said three of the six game changers that the Government proposed have not been implemented including the Sandals proposal, the Dragon Gas proposal and the La Brea Dry Docks proposal. He said he expected to see some “goodies” in the budget since it is an election year.

Speaking on Government’s decision to debate the Elections and Boundaries Commission Report following the budget presentation, Lee is questioning the timing of this debate. He said, “I keep asking the question, why is it so necessary to debate this report? Why the rush? This report was presented since April 5th 2019, seven months ago, why now? Why on budget day? Why break tradition?” Lee said on budget day the country is usually as a standstill for approximately three hours while the Finance Minister presents the budget. He said although the report is a non-contentious one, it is a very important one which requires the input of opposition and government MP’s, even those who sit on the backbenches. He said, “They are increasing the number of Councillors from 137 to 139 and adding two more districts. There are also boundary changes in seven Corporations.” He said members must be given time to flesh out the report and suggested waiting until the end of the budget debate which concludes in two weeks’ time. Lee added that it was unfair to the population that the Government is rushing to debate the Bill which address new areas that the report will impact.