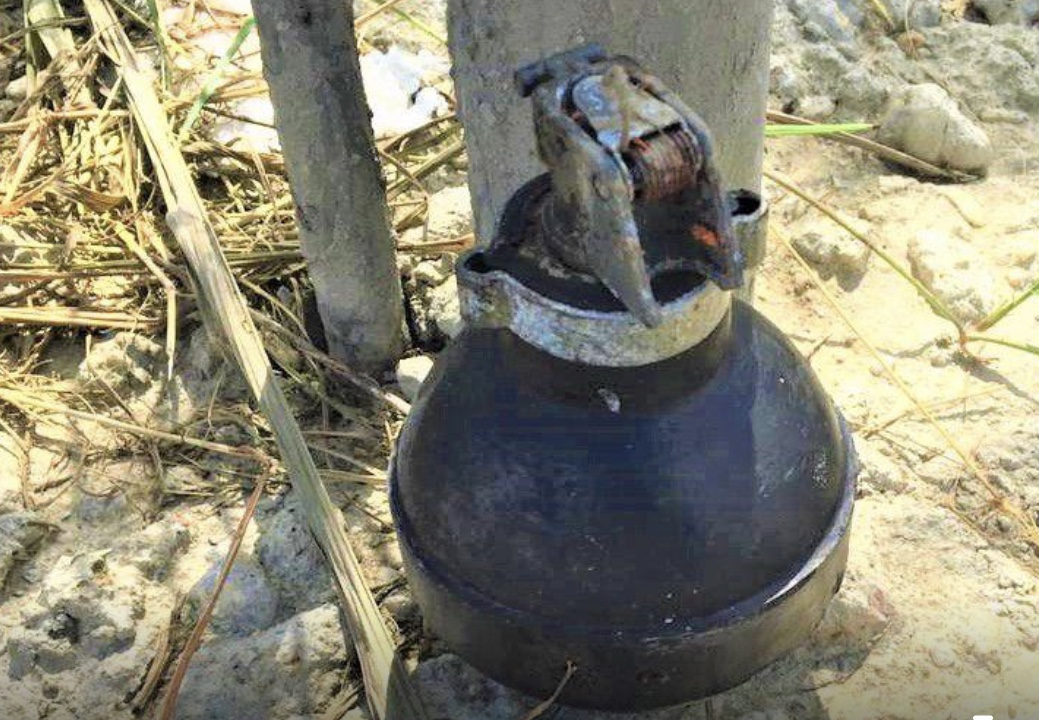 The suspect was held by police at a house in Endeavor Chaguanas and detained by officers of the Major Crimes Unit and Chaguanas on Sunday.

The grenade with the pin pulled was found on Friday under a BMW at the used car lot. Police suspect the device was possibly used to release tear gas and may have also contained an incendiary gas or powdered substance.

Police Service bomb technicians were called to the scene at Almond Drive, Chaguanas on Friday and cordoned off a radius of at least 50 feet from where device was discovered as a safety precaution.

Sukhdeo’s wife Rachael was out of the country at the time of the discovery. Investigations are continuing.

Loading...
Newer Post
PM Rowley: Watson Duke is of no concern to me
Older Post
43 counties in California are experiencing red flag warnings due to wild fires