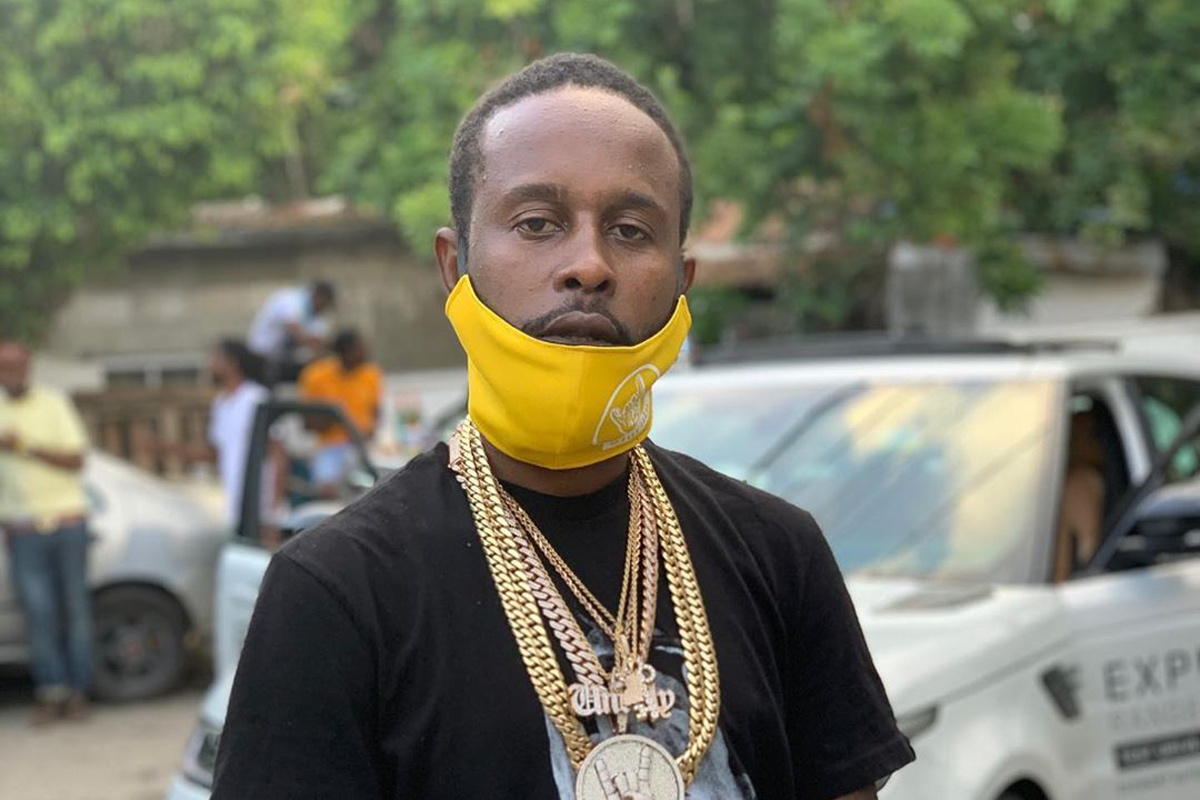 Popcaan fails to appear in court on traffic charges

Popcaan will likely be present in court on November 4 to answer traffic charges.

The dancehall veteran hindered traffic court proceedings on Thursday (September 2) when he failed to make an appearance. Legal representatives of the artist informed the court that the entertainer could not show up because he is currently in quarantine.

While not much information was made available about the situation or the status and whereabouts of the deejay, the court announced a new date, November 4, for Popcaan to return to Yallahs Traffic Court in St. Thomas, from where he hails.

A bench warrant was also issued by the judge, which is a warrant authorizing the arrest or detention of a person who violates the rules of the court. The warrant was, however, stayed until the next hearing.

The “Firm and Strong’ singer, born Andre Sutherland, was reportedly intercepted by police who were acting on information on April 26. He was subsequently found to be in violation of numerous sections of the Road Traffic Act.

The police reported that Popcaan, who was traveling in a nine-vehicle convoy with his entourage in a section of Bath, was allegedly driving an unlicensed motorcycle with no side-view mirror. The police say the deejay was also driving without insurance coverage, with no registration plate affixed, and lack of valid certificate of fitness. Popcaan was also said to be driving without a helmet, and he failed to produce a driver’s license to the police.

The dancehall star was subsequently charged. Back in June, Popcaan made his first appearance in court and pleaded not guilty to the six traffic breaches, denying the allegations.

The deejay, who is signed to Drake’s OVO Sound label, argued that he was not driving the motorbike as the police alleged, and he explained that the bike was parked along the roadside when the police approached.

His trial date was to be set Friday.

If found guilty, the “Win” deejay could see fines of up to $100,000 under the Road Traffic Act.
Popcaan is being represented by Attorney at Law Matthew Hyatt.