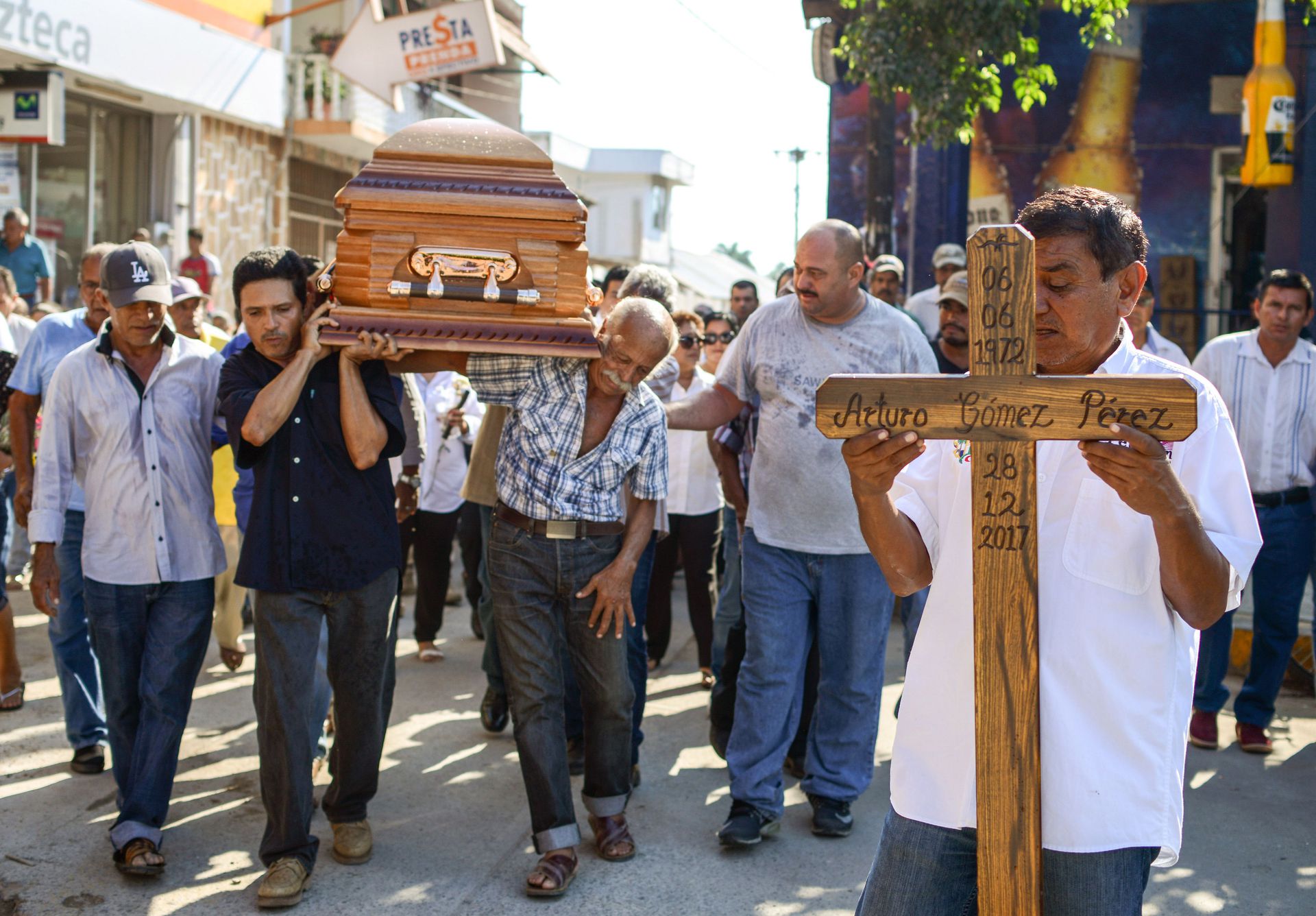 Politicians Murdered in Mexico Ahead of June 6th Election

Mexican presidential elections are to be held on June 6th, that will choose a new lower chamber of Mexico’s Congress, 30 of the country’s 32 state legislatures and 15 governors, as well as local positions. In total more than 21,000 positions will be at stake.

However, at least 64 Mexican politicians have been murdered in the past six months, the government said Thursday, three months before the elections, which usually trigger a wave of politically motivated violence.

Latin American politicians in Mexico, especially at the local level, often fall victim to the bloodshed linked to corruption and the multi-billion dollar drug trade.

The government has said it will strengthen the security of candidates before the June 6th national, regional and local elections.

Security Secretary Rosa Icela Rodríguez said more security forces will be sent to high-risk areas and security would be provided to candidates who receive threats to protect them from what she called the “crime party,” efforts by organized crime or white collar actors to designate or block candidates in races around the country. 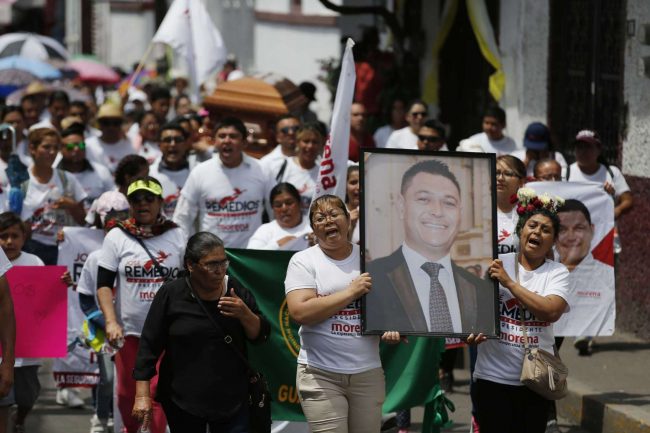 Organized crime is always involved in elections. In 2018, when President Andrés Manuel López Obrador was elected, 48 people running for office were killed. Security consulting firm Etellekt tallied 543 aggressions toward politicians. In total, according to Rodríguez, there were 150 murders that year with some political connection.

More than 300,000 people have been murdered since the government deployed the military to fight drug trafficking in 2006, officials say, who say most of the killings are linked to gang violence.

In December, former Jalisco Gov. Aristoteles Sandoval was shot to death in Puerto Vallarta. Last week, a potential mayoral candidate in the Caribbean coast state of Quintana Roo was gunned down in a cafe. Ignacio Sanchez Cordero was the local tourism secretary in the town of Puerto Morelos.

Candidates face kidnappings, threats against their families, extortion, the burning of their homes or businesses. Criminal groups also donate money and offer their own protection to their preferred candidates. They do whatever it takes to control candidates who can help make sure they go unpunished.

“We know that the most vulnerable level of government is the municipal, especially when it’s in a zone influenced by organized crime,” Rodríguez said. Criminals use campaigns of fear to intimidate politicians and the general public.

Loading...
Newer Post
MusicTT to take Caribbean music to SXSW with ‘The Island Stage’
Older Post
Cudjoe calls on sporting organisations to re-engineer strategies in order to thrive during Covid