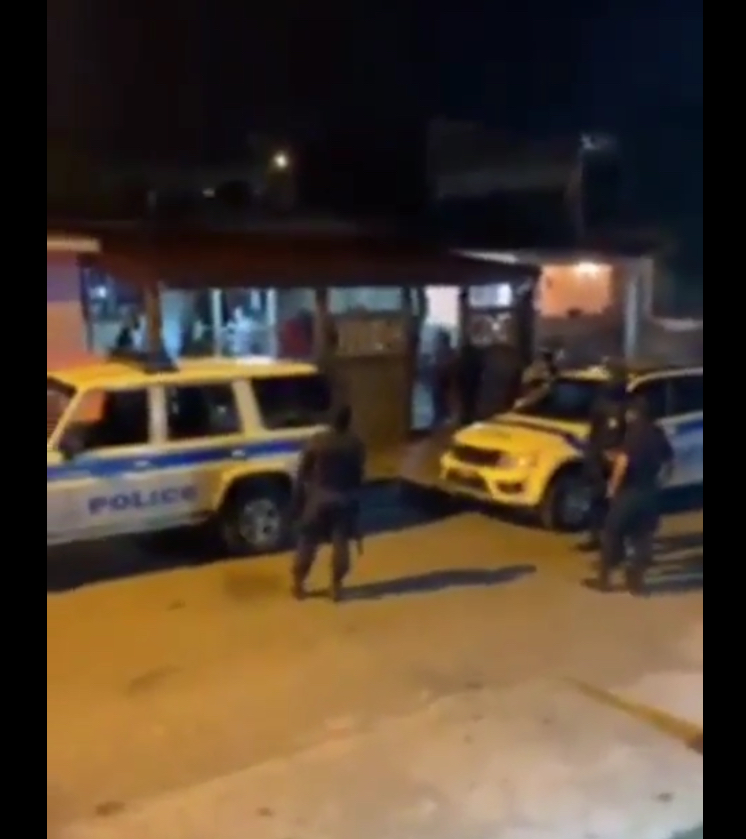 The infamous Drugs Sou Sou was once again raided by members of the Trinidad and Tobago Police Service.

According to a Newsday report Clarke was taken into custody on suspicion of money laundering.

Clarke, was also allegedly injured during the police search at his home.

He was later taken for medical treatment at the Arima Health Facility.

Following the previous raids, investors in DSS were told they could make a formal request for a refund; or hold on pending completion of the investigation.

Search on for missing Hardbargain woman 0