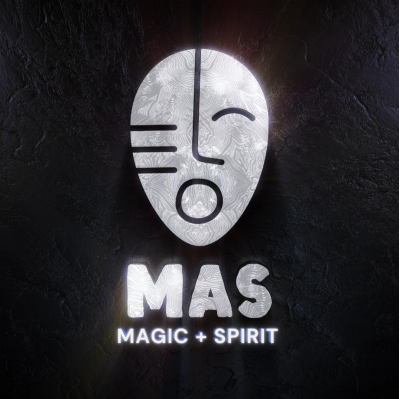 MAS takes the drama stage on Carnival Monday and Tuesday

CZAR and the Mas Movement presents MAS on February 15 and 16 at the National Academy for the Performing Arts (NAPA). Unlike the many Carnival events hosted by Jules Sobion, aka Julius CZAR, this production calls for the renewal of the Carnival spirit.

“One positive thing about not having an official festival this year was I was able to explore and discover my Carnival roots,” said Sobion, executive producer of the play. ”Although the play is not about me, it speaks to me, allowing me the opportunity to pay homage to the foundation and celebrate the Carnival Trinity – calypso, pan and mas.”

MAS is about a search for self.

“This is a larger-than-life journey as the man seeks to regain his spirit which has been split into four pieces and scattered across a strange and distant world,” said Muhammad Muwakil, playwright and director of MAS. “It is theatre and spectacle in the best way. It is the simple story of so many of us.”

For Jayron Remy, who is the producer of MAS, this play is a call to action. “It means that in some form or fashion we need to keep our legacy alive. As a DJ, I have done it through music. I am getting the opportunity to do so with this play,” he said.

In MAS, the protagonist Ratto will be played by Levee Rodriguez. Ratto, a stickfighter, gets a “busshead” in the gayelle. In his unconscious state, he goes on a sojourn in which he encounters the spirits of Carnival past who revive his understanding and faith in the festival.

Tickets for MAS are available at NAPA box office at a cost of $350. For groups of five patrons, the tickets will go at $300 per person