Police nab four in Couva with guns and ganja

Police have seized four illegal guns and marijuana at a house in Balmain Couva.

Four persons including three men and an 18-year-old woman who were residents in the house ,where the illegal items were discovered. Bail totalling $600,000.00 has been granted by a Couva magistrate for different gun-related and narcotic offences. 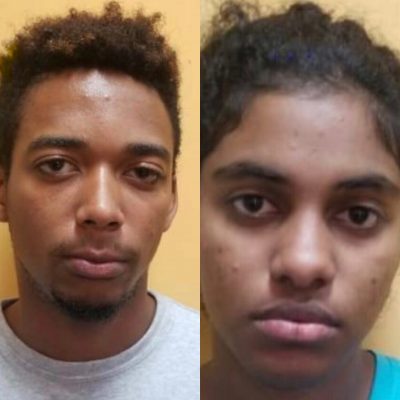 Police allegedly discovered the illegal weapons, 78 rounds of assorted ammunition and a quantity of marijuana on Thursday at in the house in Couva. 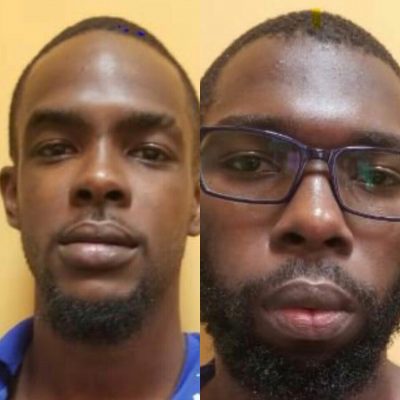 The young woman and her boyfriend, 23, were jointly charged with having a gun and ammunition as they appeared before a Couva Magistrate. They were each granted $100,000 bail.

The case was adjourned to October 01st.