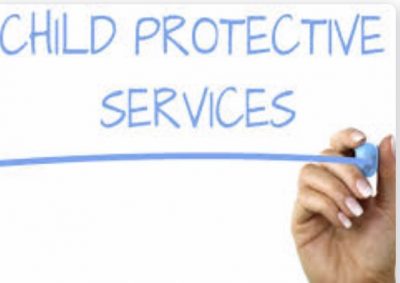 Police are investigating reports from a teenager about an attempted suicide. When questioned about her reason for trying to take her own life she said she had been raped by a man she was familiar with recently.

Police continued to question the young girl and she further revealed that she was raped by a gym instructor in his 20s.
She also said that man was in a relationship with one of her friends.

Police are continuing investigations into the matter. They are seeking to to question the other girl identified by the teenager about her alleged involvement with the man.