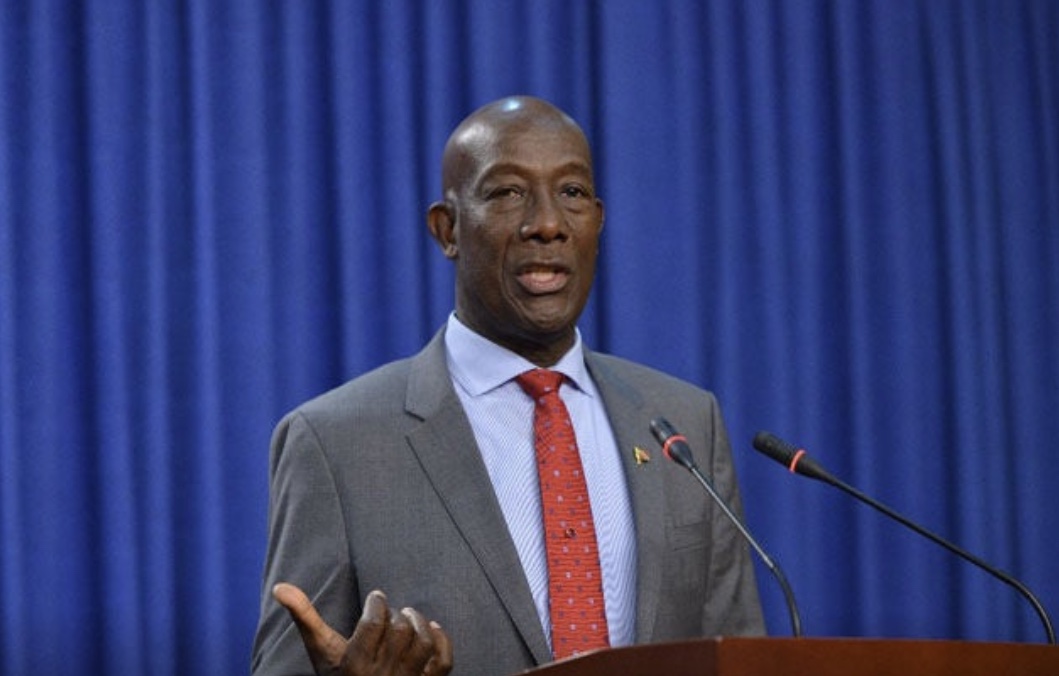 Prime Minister, Dr. Keith Rowley today slammed claims made by the Opposition Leader Kamla Persad-Bissessar that the government is linking with Venezuela for the sale of the refinery.

Speaking at a media conference this afternoon at the Diplomatic Center, St Ann’s, Dr. Rowely said comments coming from the Opposition Leader are a misrepresentation of Trinidad and Tobago.

He also said claims by the UNC that the Government is breaking U.S sanctions or linking the sale of the refinery to Venezuela is not true.

She also asked the Government if they already had a buyer in the pipeline for the refinery.

However Dr. Rowely said this is not the case.

Loading...
Newer Post
Residents in the Brasso district will now be serviced by the Gran Couva Police Station
Older Post
Beetham Gardens man to appear in court for larceny