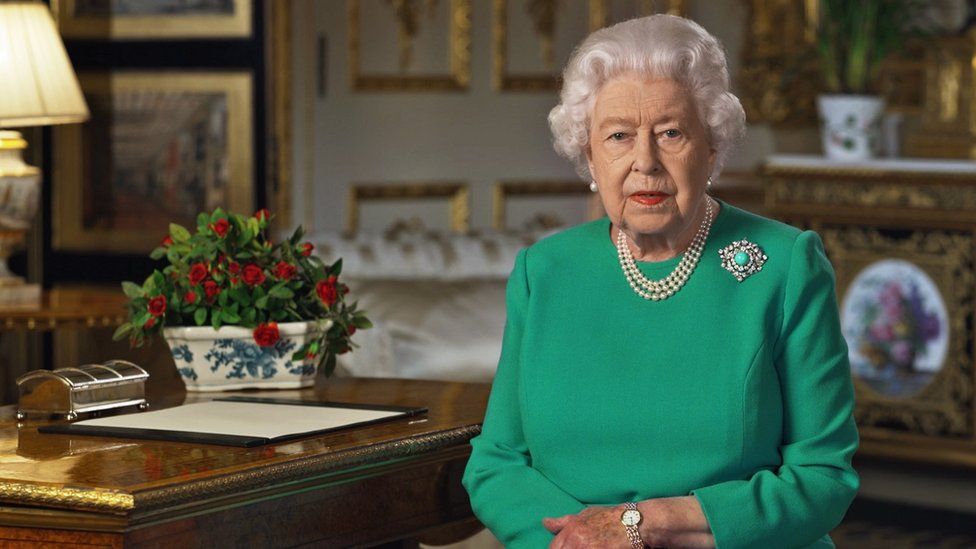 Prime Minister Dr Keith Rowley has expressed condolences to His Majesty King Charles III, the other members of the Royal Family and to the Government and People of the United Kingdom on the passing of Queen Elizabeth II, Britain’s longest-serving monarch.

The Prime Minister said that after reigning for 70 years, Her Majesty has left a lasting legacy for the people of the UK and the world.

The Prime Minister noted that Queen Elizabeth II’s life was marked by her strong sense of duty and dedication.

The Prime Minister recalled the promise that the Queen had made at the age of 21 when she pledged her life to the service of her people.

That promise was refreshed on her Coronation Day when she asked for “God’s help to make good that vow… I do not regret, or retract, one word of it.”

It may be recalled that Her Majesty visited Trinidad and Tobago on several occasions, the most recent of which was in 2009 to participate in the Commonwealth Heads of Government Meeting.

The Prime Minister said that although Trinidad and Tobago gained its Independence and later became a Republic, this country recognises the lasting legacy of Her Majesty.

He said that she will be particularly remembered for her selfless duty to the Commonwealth.

“May Her Majesty’s soul Rest In Peace.”

Government Assures COI Will Receive Tools To Get The Job Done

UN Secretary General Pays Tribute To Her Majesty The Queen

Queen Elizabeth II – A Life Marked By A Sense Of Duty

Government Assures COI Will Receive Tools To Get The Job Done

UN Secretary General Pays Tribute To Her Majesty The Queen

UN Secretary General Pays Tribute To Her Majesty The Queen 0