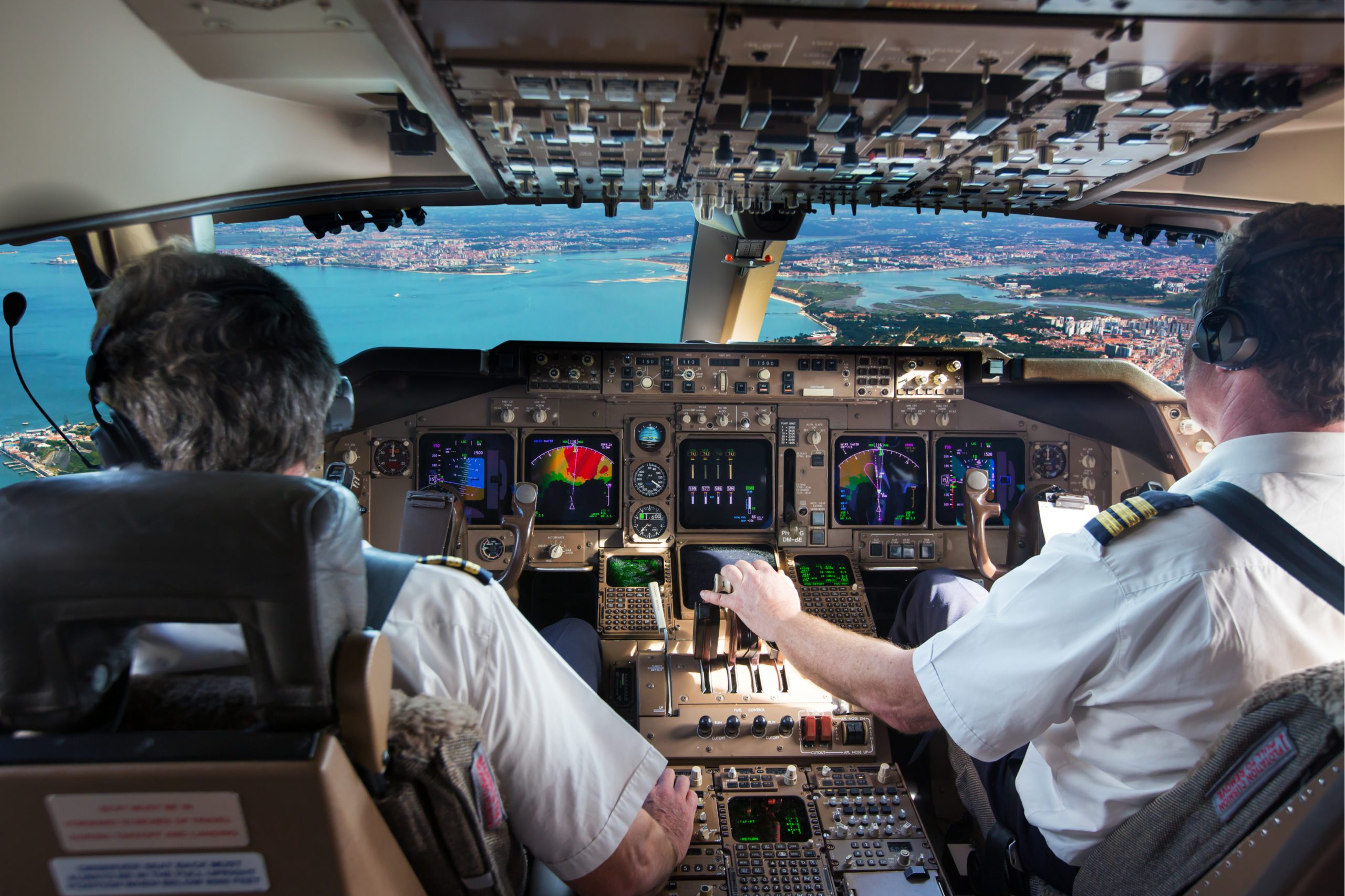 According to a one-page filing in federal district court in Maryland, Southwest Airlines pilot Michael Haak, 60, exposed his genitals in acts that began, continued and ended on August10 while Flight 6607 was in the air.

When the plane reached cruising altitude, Haak got out of the pilot’s seat and “disrobed” and began watching pornographic material on a laptop computer in the cockpit, prosecutors said.

“As the plane continued its flight, Haak further engaged in inappropriate conduct in the cockpit, as the first officer continued to perform her duties as an assigned aircrew member,” federal prosecutors said in a statement.

Michael Haak pleaded guilty to exposing his genitals to a female co-worker and watching pornography on a laptop during a flight from Philadelphia to Florida last year, The Associated Press reported.

During the sentencing, prosecutors and the judge condemned Haak for his behaviour, with Assistant U.S. Attorney Michael Cunningham saying Haak had “a duty to comport himself in a much more responsible manner.”

“This is not the kind of aberrant behaviour that anyone should accept,” he added.

Haak apologized for his actions, saying it “started as a consensual prank” between him and his co-pilot.

“I never imagined it would turn into this in a thousand years,” he continued.

Southwest Airlines officials stated that Haak retired before they were notified of the incident.

“Nonetheless, Southwest did investigate the matter and as a result, ceased paying Mr. Haak any benefits he was entitled to receive as a result of his separation from” the airline, a company spokesman said.