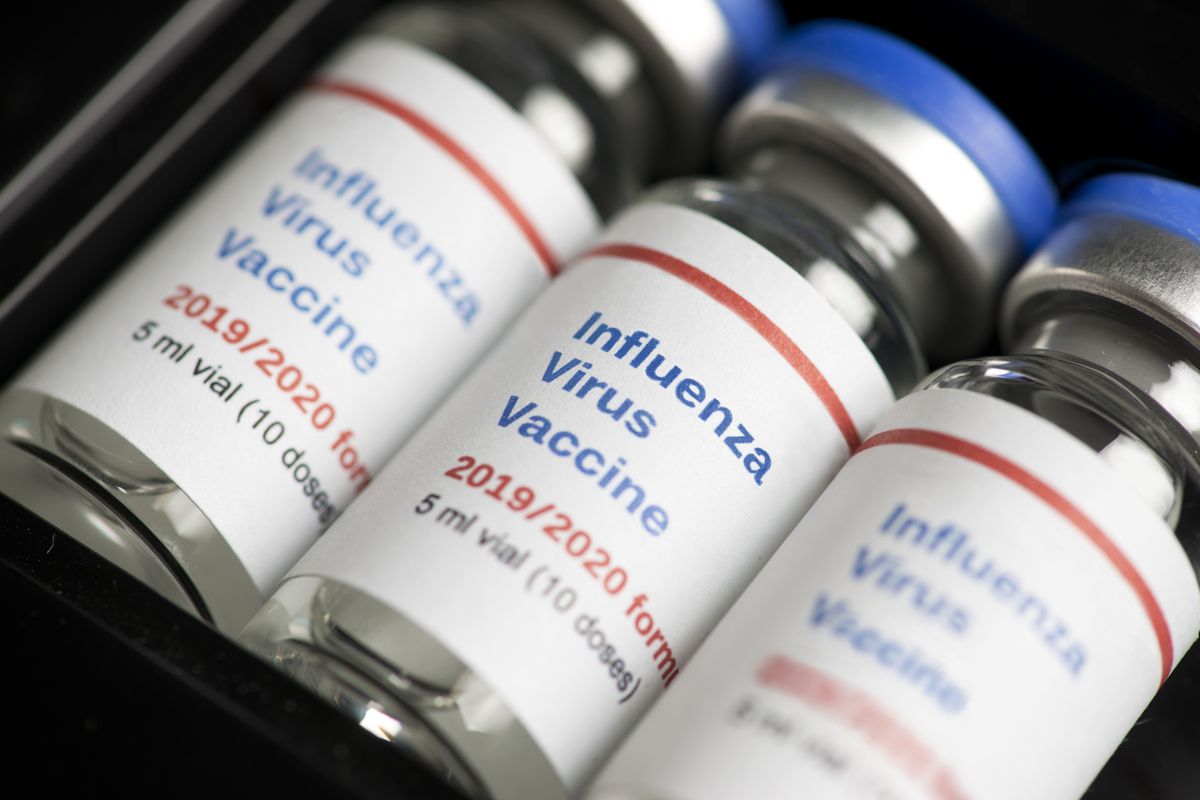 Chief Medical officer, Dr Roshan Parasram has revealed that over 200,000 influenza vaccines have been ordered for the upcoming flu season, which runs from October to May.

He said the first hundred thousand arrived yesterday and it will be distributed to health centers across the country over the weekend.

During the Ministry of Health media briefing, Parasram said the expectation is that they can have people vaccinated earlier so that they can have less cases of influenza, which is a very similar virus to covid in the way in which it is spread.

However, he said they do not know what effect the covid19 would have together with the influenza. “That is something we would not have seen in the world so far…whether there would be an exacerbation of symptoms.”

He said “We have seen some research where persons can be infected with both viruses at the same time , so we are asking people, especially in the high risk groups, to have your vaccine early and prevent having both infections.”

Loading...
Newer Post
Shurwayne wants you to ‘Leave The Drinks By The Gate’ this Christmas
Older Post
90 additional persons have tested positive for COVID-19: active cases now at 2,109

Ministry Of Trade Moves To Revitalise Yachting Industry Through Incentives 0

19-year-old kicked out by her parents for being on Only Fans, now she pays their bills 0