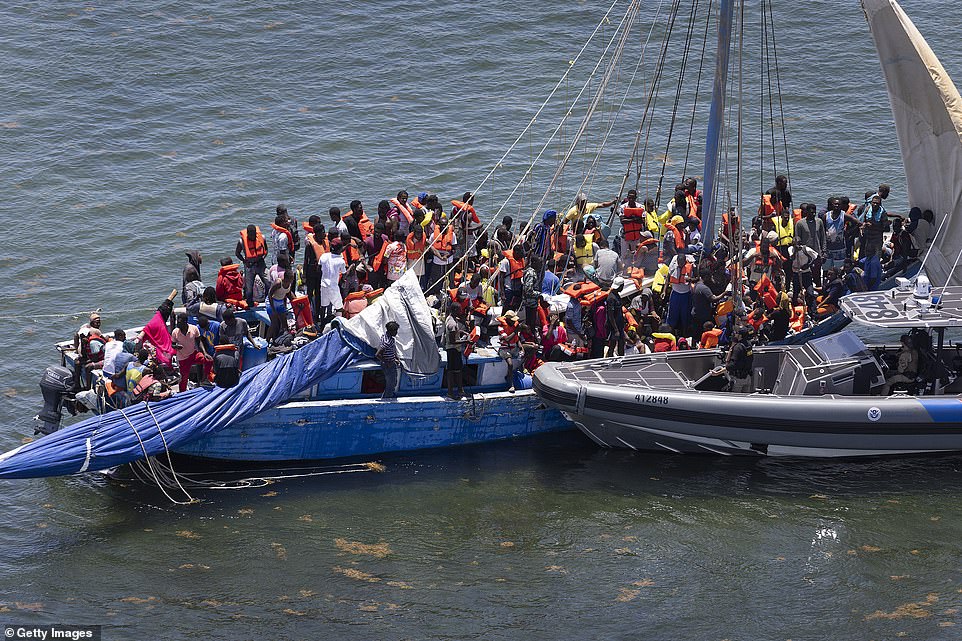 Over 200 Haitian migrants are in custody after a sailboat appeared stranded off the Florida Keys.

The Coast Guard released a statement Saturday about working with other partner agencies after responding to a call about the grounded sailboat near Key Largo. Helicopters and ships from Customs and Border Patrol rescued the stranded migrants and said some people entered the water without a lifejacket.

#BREAKING: 113 migrants from #Haiti were taken into #BorderPatrol custody after making landfall near Key Largo, #Florida. @USCGSoutheast & @CBPAMORegDirSE partners rescued the migrants who remained onboard the vessel. We appreciate the support from all of our partners on scene. pic.twitter.com/HdOHmDShSm

200 of the remaining migrants who stayed onboard the vessel were taken into custody by the United States Coast Guard.

“We are working to keep them safe, clean, fed, and healthy,” Slosar said in a tweet.

2022 Davis Cup by Rakuten officially concluded over the weekend 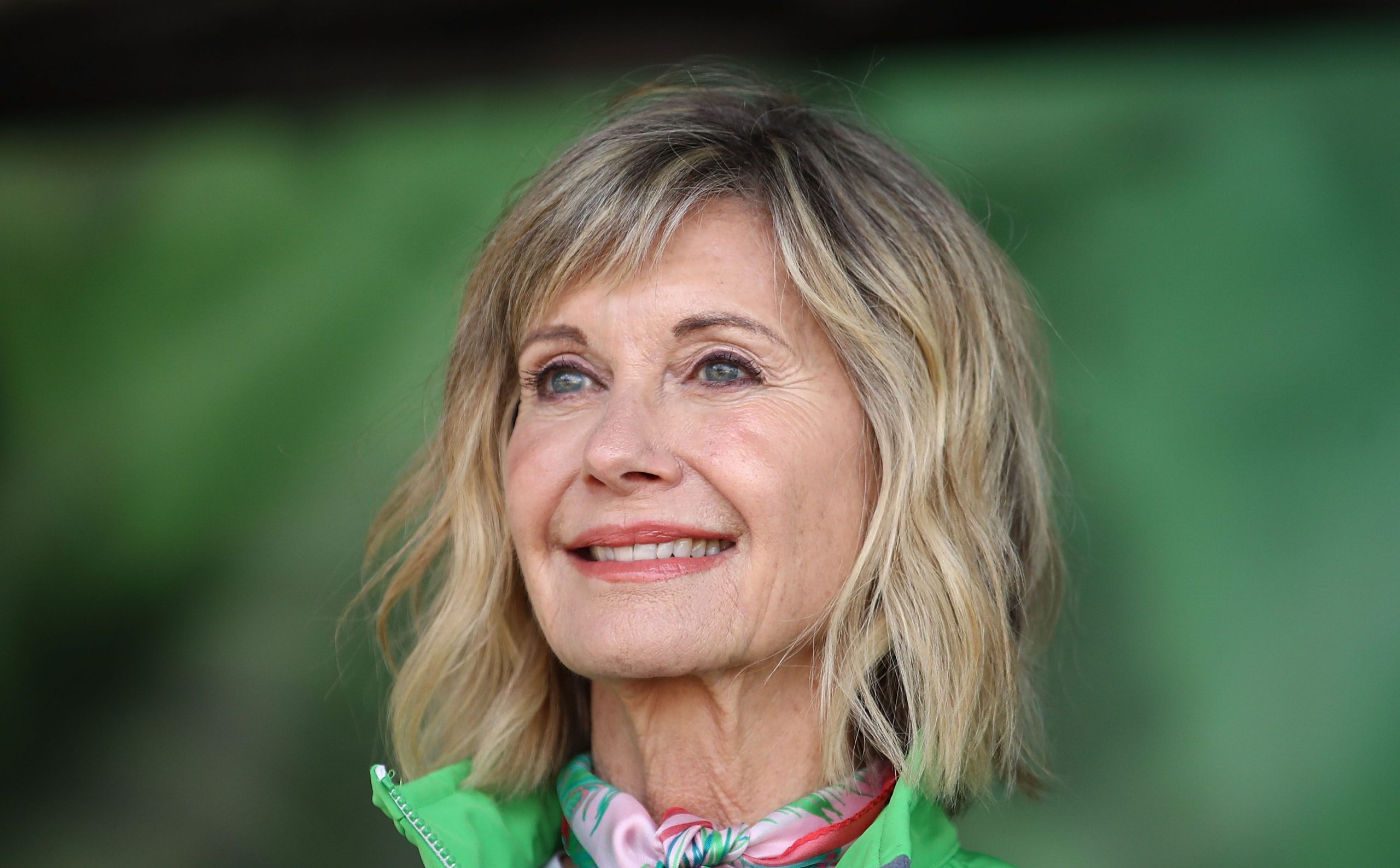 2022 Davis Cup by Rakuten officially concluded over the weekend

2022 Davis Cup by Rakuten officially concluded over the weekend  0

France Agrees to Welcome 40 Migrants from the “Open Arms” 0

Fraud Squad on the hunt to find Allan Joefield 0