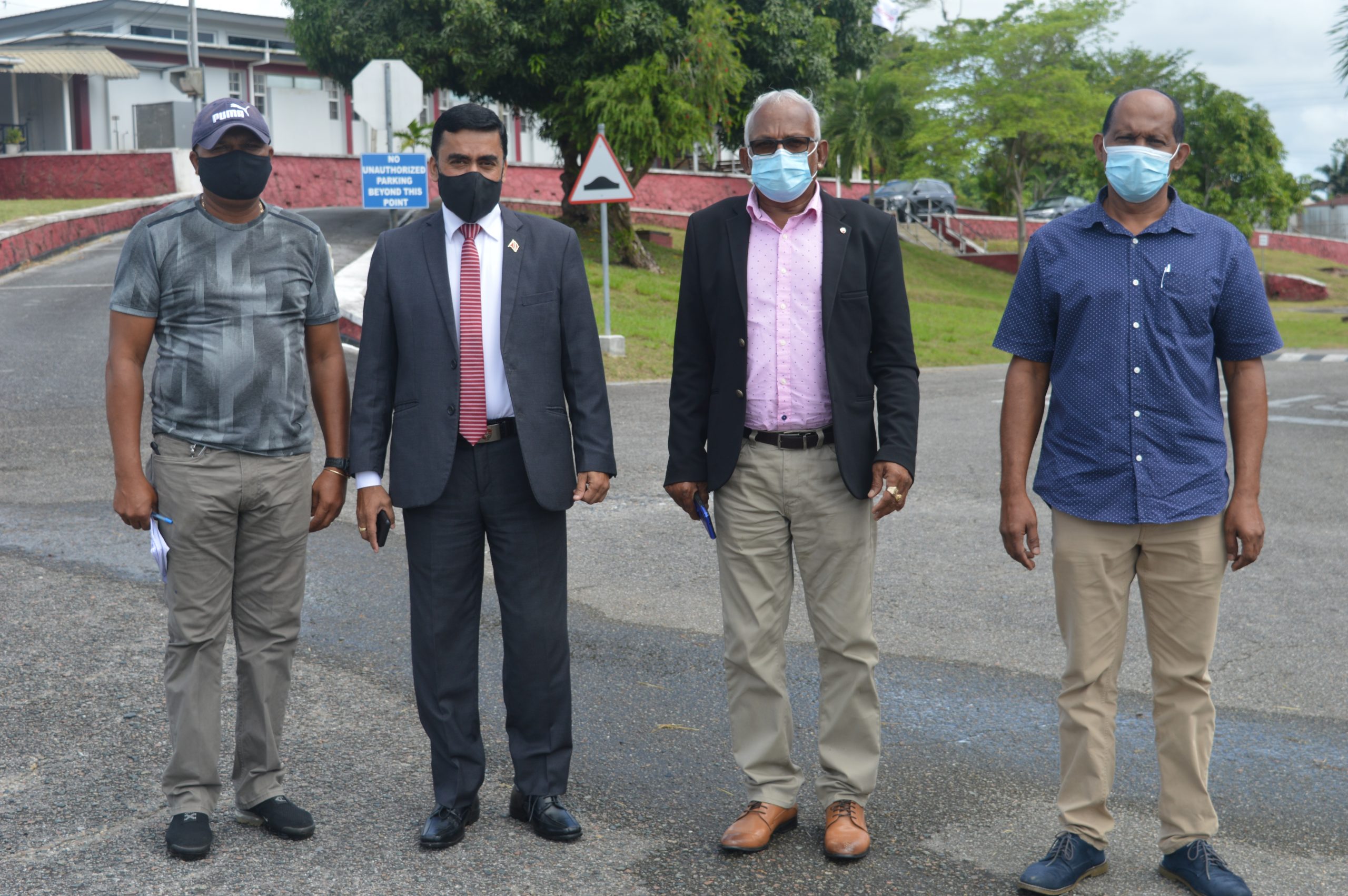 Oropouche West MP Davendranath Tancoo described the meeting today between representatives of Heritage Petroleum a success as there was a promise made to continue to forge a harmonious and responsive relationship between Heritage
Petroleum and the residents of Woodland.

In a media release issued this afternoon by Tancoo, a delegation representing the key stakeholders of the fisherfolk, oyster farmers and crabcatchers which met with Senior Executive of Heritage Petroleum at their Penal Office.

The MP said his contingent provided a list of claimants for Heritage to investigate and process for compensation immediately. 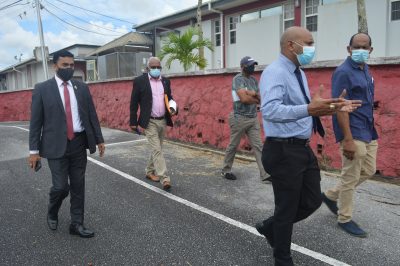 “In an effort to demonstrate their commitment to good corporate social responsibility, Heritage also agreed to consider the rehabilitation and maintenance of the Woodland Picnic site and work with all the stakeholders including those of the St. Johns, Avocat and Woodland areas,” said Tancoo.

Tancoo said “Heritage readily agreed to have a Hotline set up for the stakeholders, with a direct link to report leaks and security threats so that Heritage is informed of such incidents to activate immediate response systems and initiate remedial measures.”

According to MP Tancoo, he felt encouraged going forward with the Heritage response and well-being of all the stakeholders with the hope for continued improvements for the communities of Oropouche West and Fyzabad.