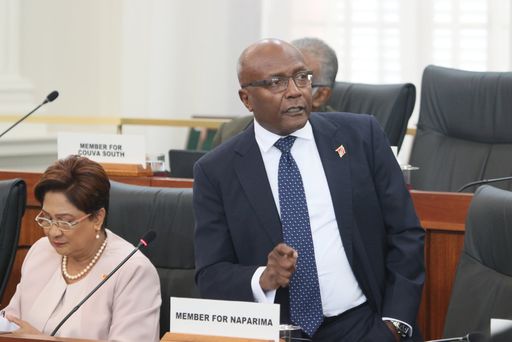 The UNC will not support any legislation which requires a three-fifths majority unless the PNM administration fully operationalises the Public Procurement and Disposal of Public Property Act 1 of 2015.

UNC MP Rodney Charles revealed this on Sunday, as he spoke during a media conference at the Office of the Leader of the Opposition.

Charles said if the PNM had come to Parliament with 30 convictions related to the Anti-Gang Act, no-one would be against it as once there is hard data, the UNC would be constrained to support the bill.

He claims that the Public Procurement bill is “the most critical piece of legislation to reduce corruption, to improve our standing in the global corruption perception index, make the fight against white-collar crime more effective, and confront the prevalence of gangs in our country, and the associated challenges, guns, ammunition, drugs, and human trafficking. So don’t waste Parliamentary time by bringing ineffective legislation that has not delivered a single conviction of a gang member in 30 months.”