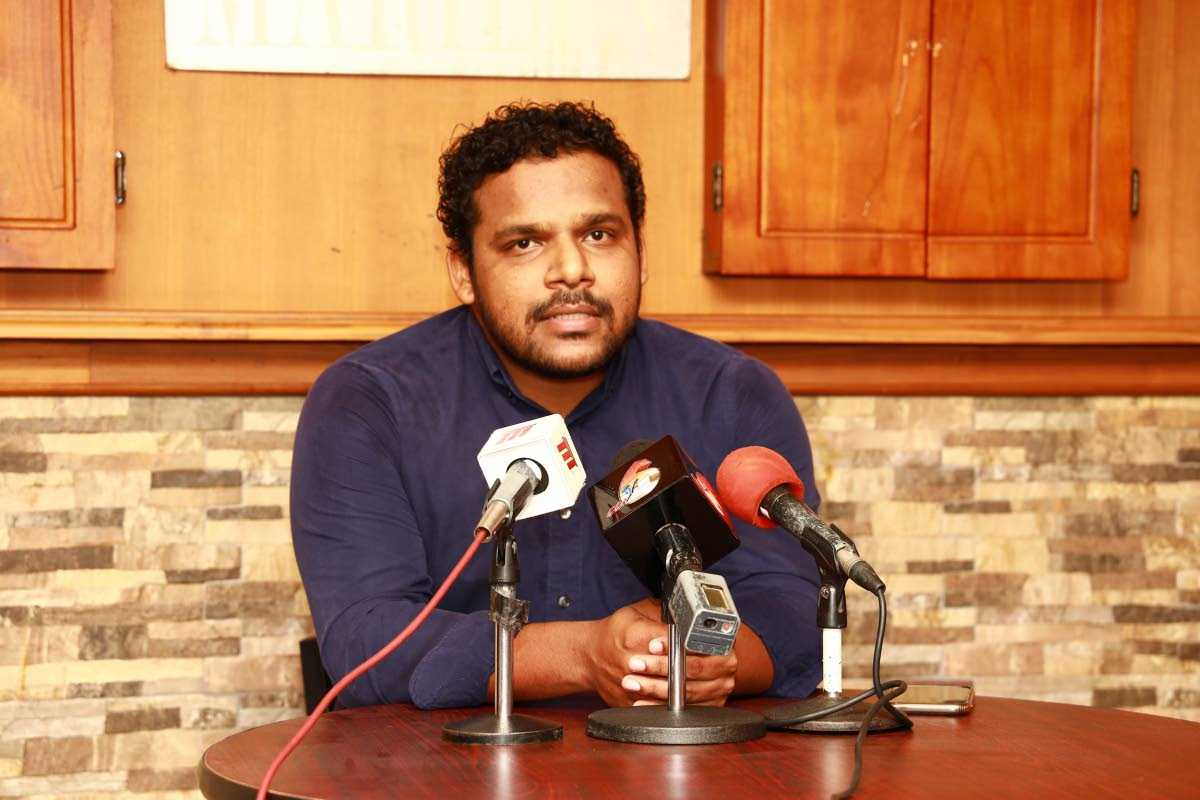 Mohan resigned from BOATT as he did all he could

Former interim president of the Barkeepers and Operators Association of Trinidad and Tobago (BOATT), Teron Mohan said he resigned from the association because he had reached his capacity and had done all that he could do during his time.

However, he expressed hope via a GML interview, that the next leader of the BOATT would “do the right thing and that they are able to innovate and to present a very viable case going forward to get bars reopened.”

BOATT announced that Mohan was no longer with them, via a release on Sunday and they thanked him for his service.
The statement concerning his departure came minutes after they issued an apology to the Prime Minister for statements Mohan made as the former interim president.

Mohan had described the $10 million allocated for bars by the government as “a slap in the face”.

BOATT said the statement was unprofessional and does not reflect or represent the views of its executive and members.

The Association said that its executive has taken full responsibility for Mohan’s unfortunate statement and the matter has been dealt with accordingly.

Mohan told the media house that he’s exhausted with the whole back and forth and “maybe somebody needs to adopt a different approach outside of mine.”