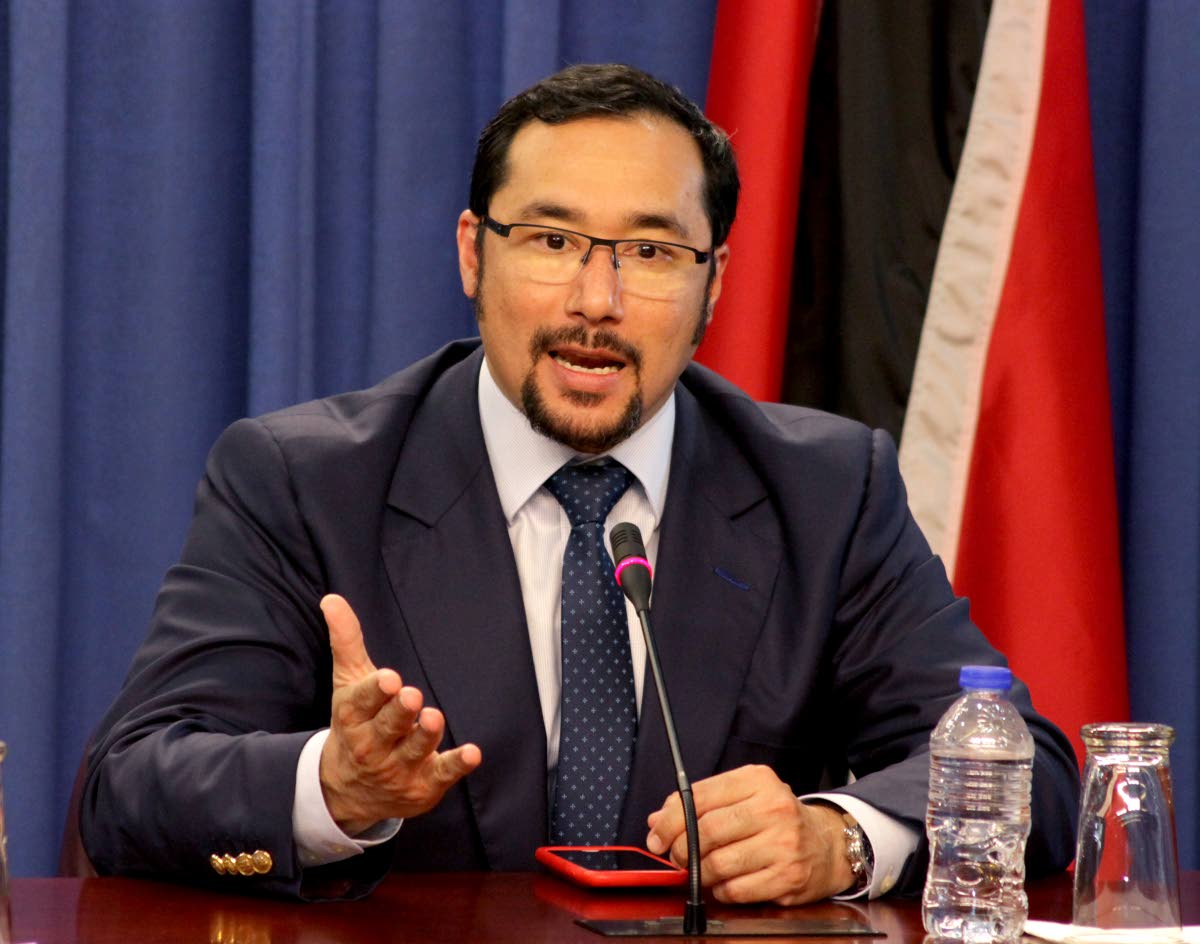 National Security Minister Stuart Young is warning the criminal elements in Trinidad and Tobago that the recently launched “Operation Strike Back II” (OSBII) is not a public relations stunt. Minister Young said that the various arms of the protective services will be maintaining a sustained presence in the targeted communities.

The operation is aimed directly at known gang members and gang affiliates who have been wreaking havoc in Trinidad and Tobago.

The Minister was speaking to the members of the media outside the La Horquetta Police Station. The operation is targeted at specific areas where intelligence has shown increasing criminality and violence and will be sustained. It also seeks to identify illegal guns and ammunition.