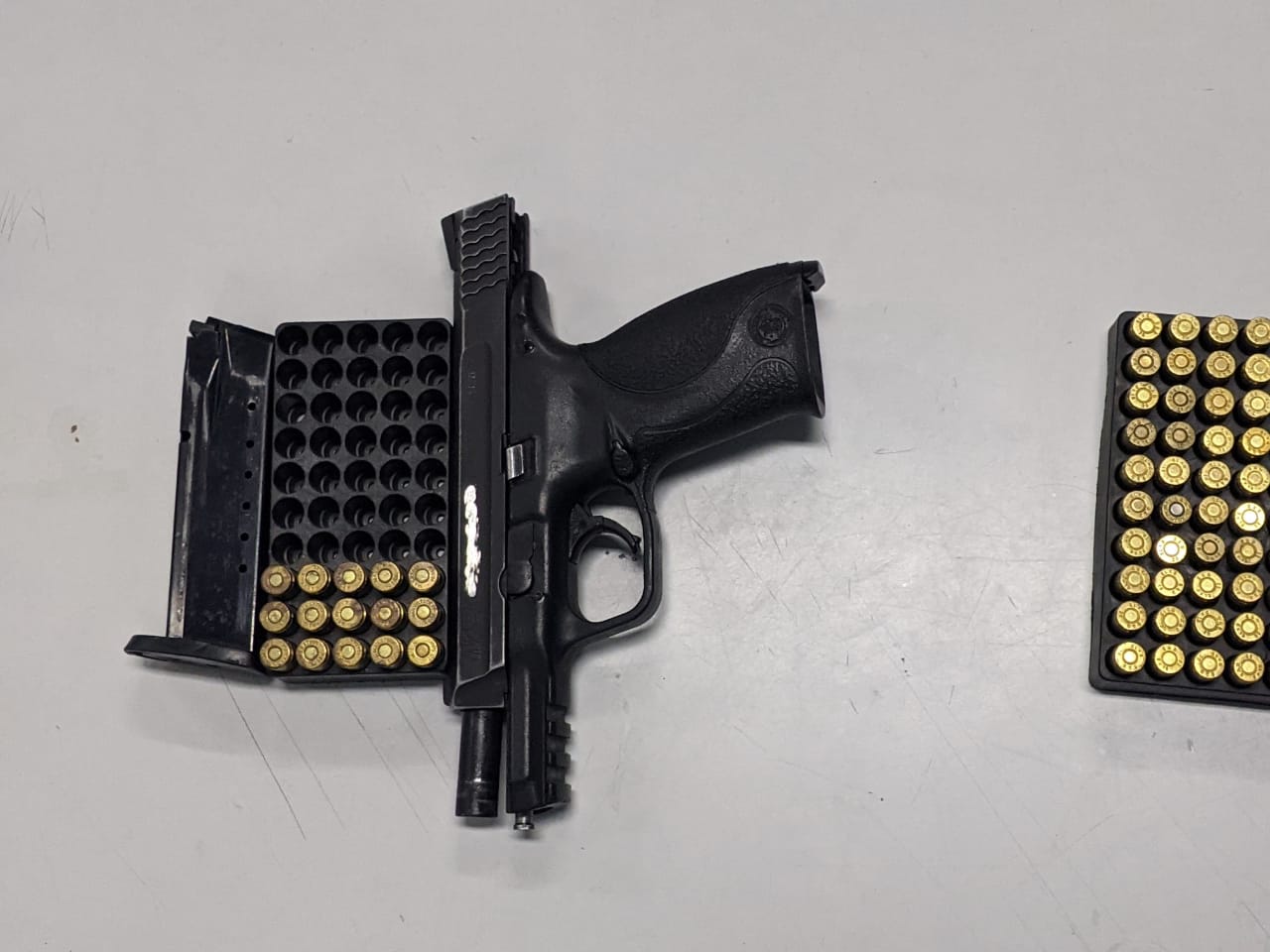 One man killed, another on the run following shoot-out with police in Trincity

One man was killed and another is on the run following a police-involved shooting in Trincity on Friday evening.

The deceased has been identified as 18-year-old JAMAL ANTOINE of Fourth Street, West Casselton Avenue, Trincity.

ANTOINE succumbed to injuries sustained during an exchange of gun fire at a Fourth Street, West Casselton Avenue, Trincity residence. ANTOINE was rushed to the Arima General Hospital where on the way there he succumbed to his injuries and was pronounced dead on arrival.

According to police reports, officers attached to the Northern Division Task Force (NDTF) Area Central, and Intelligence Unit, executed a search warrant at the location for arms and ammunition. While there, officers observed two men, who, upon seeing them attempted to flee.

When officers gave chase, they reportedly saw one suspect with a black and silver Glock 19 with an extended magazine which fell from his waist. The unidentified man escaped by leaping over a wall on the southern side of the premises. 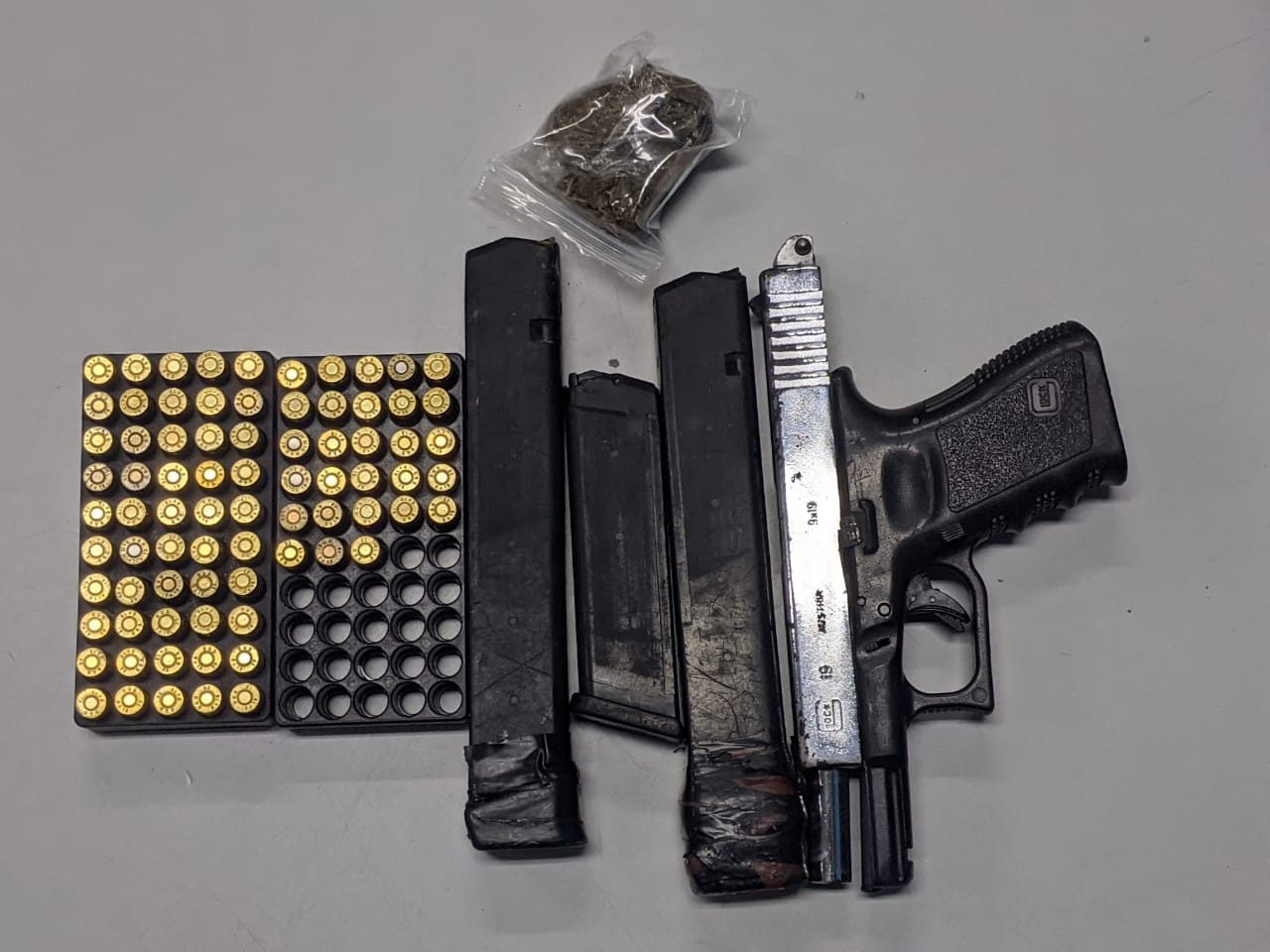 The firearm and fully loaded magazine were recovered.

Simultaneously, other officers on clearing a bedroom on the eastern side of the house were greeted by the another suspect who allegedly pointed a firearm in their direction.

The officers gave verbal commands to the suspect to drop the weapon, however, the man reportedly failed to obey the officers’ orders.

The officers, fearful for their lives and in keeping with the TTPS’ Use of Force Policy, discharged several rounds at the man. He was then observed to have been hit about the body.