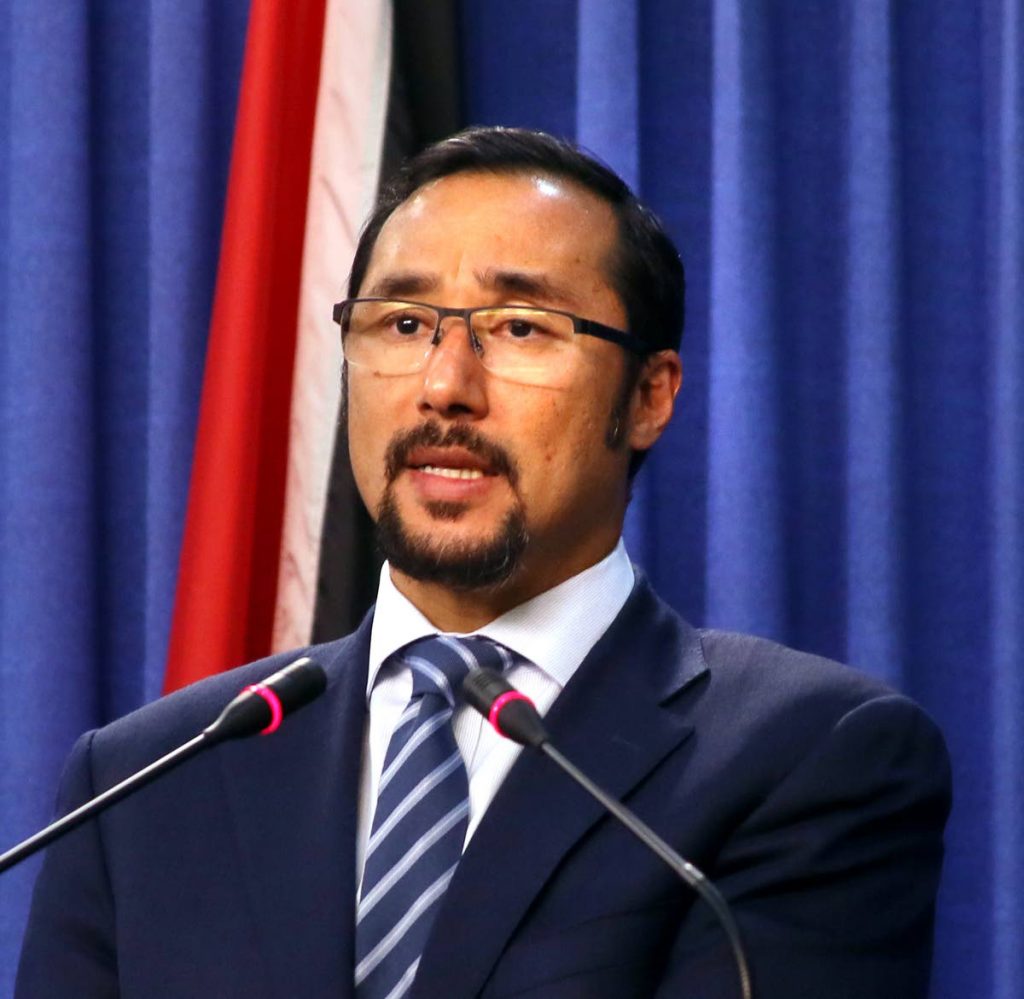 National Security Minister, Stuart Young, has hinted at the possibility of an extension for Venezuelan migrants in TT, who have yet to re-register with government.

During the Prime Minister’s press briefing on Saturday, Young was asked how many Venezuelans had re-registered at the close of the process on Friday.

This year’s re-registration process took place from March 8 to 26.

Young said “I am happy to be told that the numbers actually increased over the last week, so as of the last count it is just over 13,000. I have been in conversation with the Honourable Prime Minister, so when I get the final numbers on Monday, we may grant a short extension.

“The fact is, whoever has not been registered are outside the ambit of the law and subject to deportation. So I really want to give that last opportunity.”

He said “There were a lot of difficulties like some persons thought it was mandatory to have a job letter. Unfortunately, there were some employers who did not want to facilitate the job letters and the same thing with landlords.”

The first registration in 2019 saw more than 16,000 Venezuelans registered to live and work in T&T temporarily.

Loading...
Newer Post
Al-Rawi defends his appearance on Vibes with Voicey
Older Post
One man killed, another on the run following shoot-out with police in Trincity

Young: Concerns of petroleum dealers would be addressed as fuel market liberalised 0