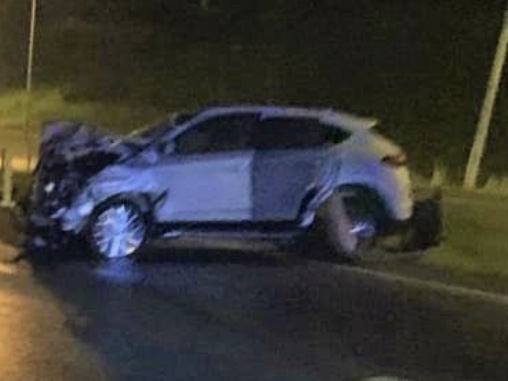 One man dead and others injured in Claxton Bay accident 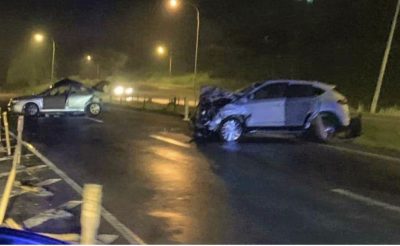 One man is dead and another seriously injured after a two car collision on the Sir Solomon Hochoy highway near to Claxton Bay. 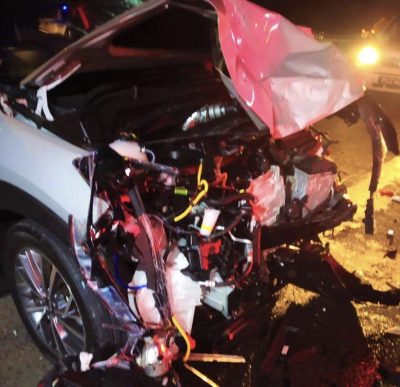 The accident occurred at around 12:15am, resulting in one man being thrown from his vehicle and the other driver was trapped inside the wreck of the other vehicle.

Fire officers had to free the man from one wreck before taking both to hospital. A passenger from one vehicle was thrown from his seat and died at the scene.

The accident caused a massive traffic pile up on the highway.

Opposition Senator wants trials to be determined within 120 days 0