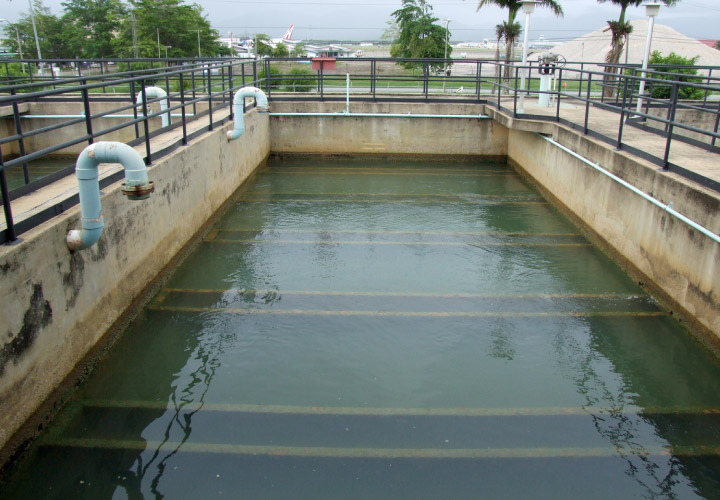 Work will soon begin on the Freeport Water Treatment Plant (WTP), in order to improve the reliability of water supply to customers in Central Trinidad served by that operation.

In its latest advisory, the Water and Sewerage Authority (WASA) admits that it has had a challenge with maintaining a reliable water supply to customers served by the Freeport Water Treatment Plant (WTP).

The Authority said this is due primarily to the reduction in production from two wells at the facility, with the most recent occurring in September 2020, and which has impacted the production capacity at the Freeport WTP.

“The two wells in question require re-drilling and extensive rehabilitation works respectively,” WASA notes.  “The Authority has identified works required to improve the regularity and reliability of supply to these and other communities and will be implementing same.”

The advisory reports that WASA had been: “utilizing water from the Authority’s Caroni WTP to supplement the supply to affected communities”, which was impacted when maintenance works became necessary at both the Caroni WTP and the Point Lisas Desalination Plant.

“Those would have exacerbated the already delicate supply situation.  Both facilities have since returned to full service and the Authority is working to provide the most equitable supply to the area by maintaining the existing water supply schedules,” WASA states.

WASA says it will be liaising with the respective parliamentary and local government representatives for the affected communities during the course of this rehabilitation project.

The Faces and Identities of the US Capitol Raiders 0