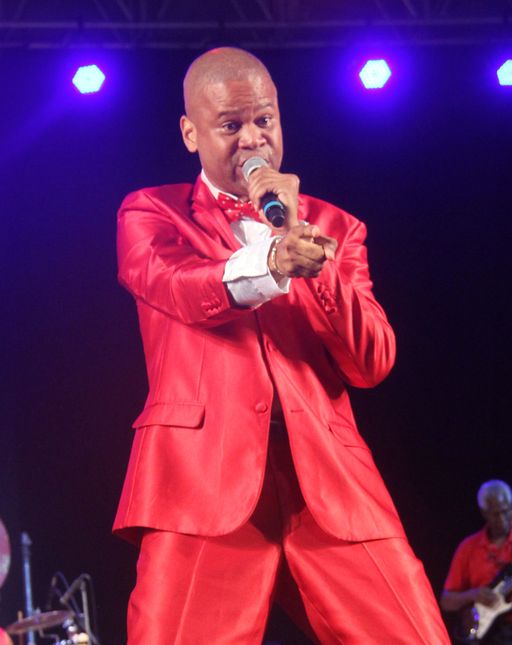 O’Connor claims he is innocent, says “d devil is busy”

Calypsonian and Police Officer, Duane O’Connor is defending his reputation, his wife’s integrity and the safety of his family after he was accused of allegedly assaulting a 22 year old man.

O’Connor spoke with IzzSo Media this afternoon, Sunday June 6th, after he was named in a viral social media post on Facebook which claims he along with a female companion sexually assaulted a 22 year old Cocorite man with a firearm at his business place on Ariapita Avenue on Saturday June 5th. 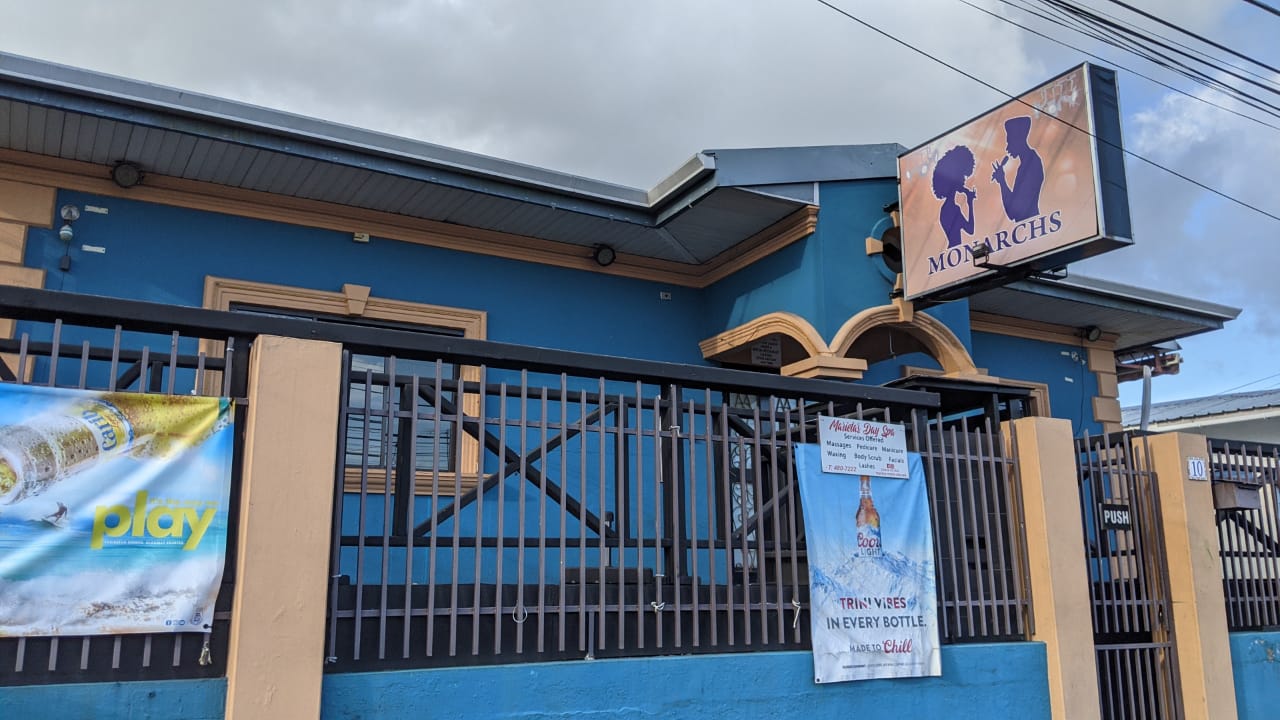 O’Connor in an interview with IzzSo Media said ”it is so unfortunate that a husband and wife is trying to extort money from me and that the investigation is on its way.”

O’Connor also said he does not legally own a firearm and that all accusations against him are false.