No significant others , boyfriend’s or girlfriends at functions hosted by the President? 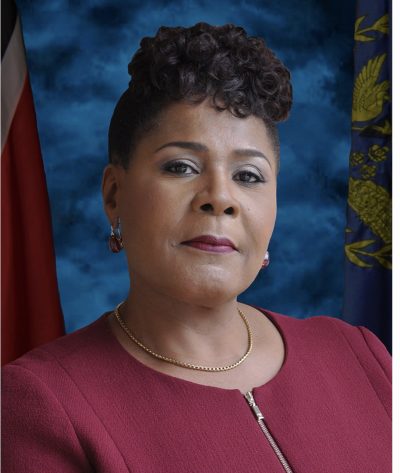 Many are questioning what seems to be a policy related to official functions hosted by Her Excellency The President. It seems if you are not legally married to the man or woman, you will not be invited to bring along a guest, partner, boyfriend, girlfriend or significant other to functions hosted by the Office of the President.

Several persons holding official State positions who are unmarried and who in some instances have common-law relationships were not allowed to bring their partner to the National Awards ceremony hosted by President Paula-Mae Weekes on Republic day last Tuesday.

Many were embarrassed at the entrance when their significant others were reportedly refused entry.

Izzso will reach out to Presidents House to try to confirm if this is official policy.