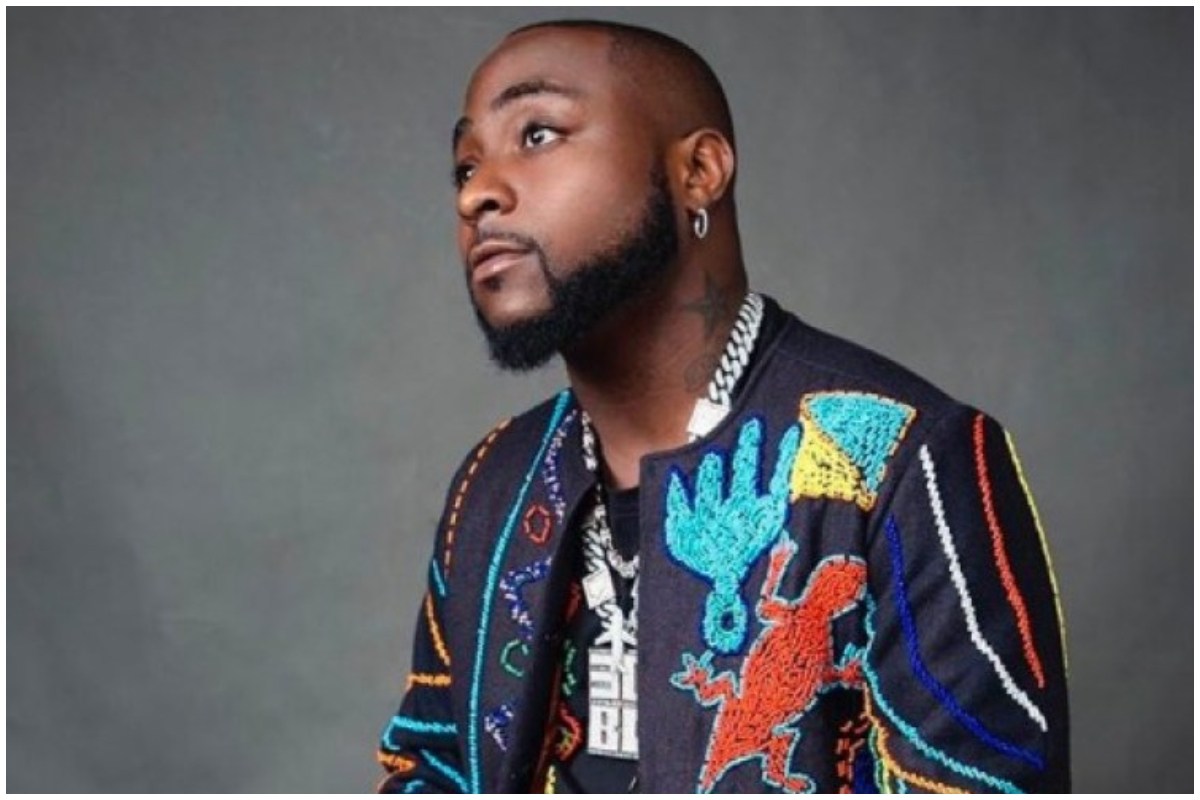 During the anticipation of his 3rd studio album ‘A Better Time‘, the Baddest himself, Davido declared himself the ‘biggest‘ act in Africa during his interview with Bolanle on Ndani Tv and just 3days after releasing A.B.T album, Davido and the entire 30BG worldwide celebrates 100 million streams across all platforms and still counting.

.@davido #Abt is now #1 in 9 different countries on Apple Music albums chart… https://t.co/CqjsPECDwx

Loading...
Newer Post
Bar Owners Assoc. says they have not been able to sustain operations since COVID-19 restrictions
Older Post
Saddam Hosein in full support of Persad-Bissessar and her “strong leadership”