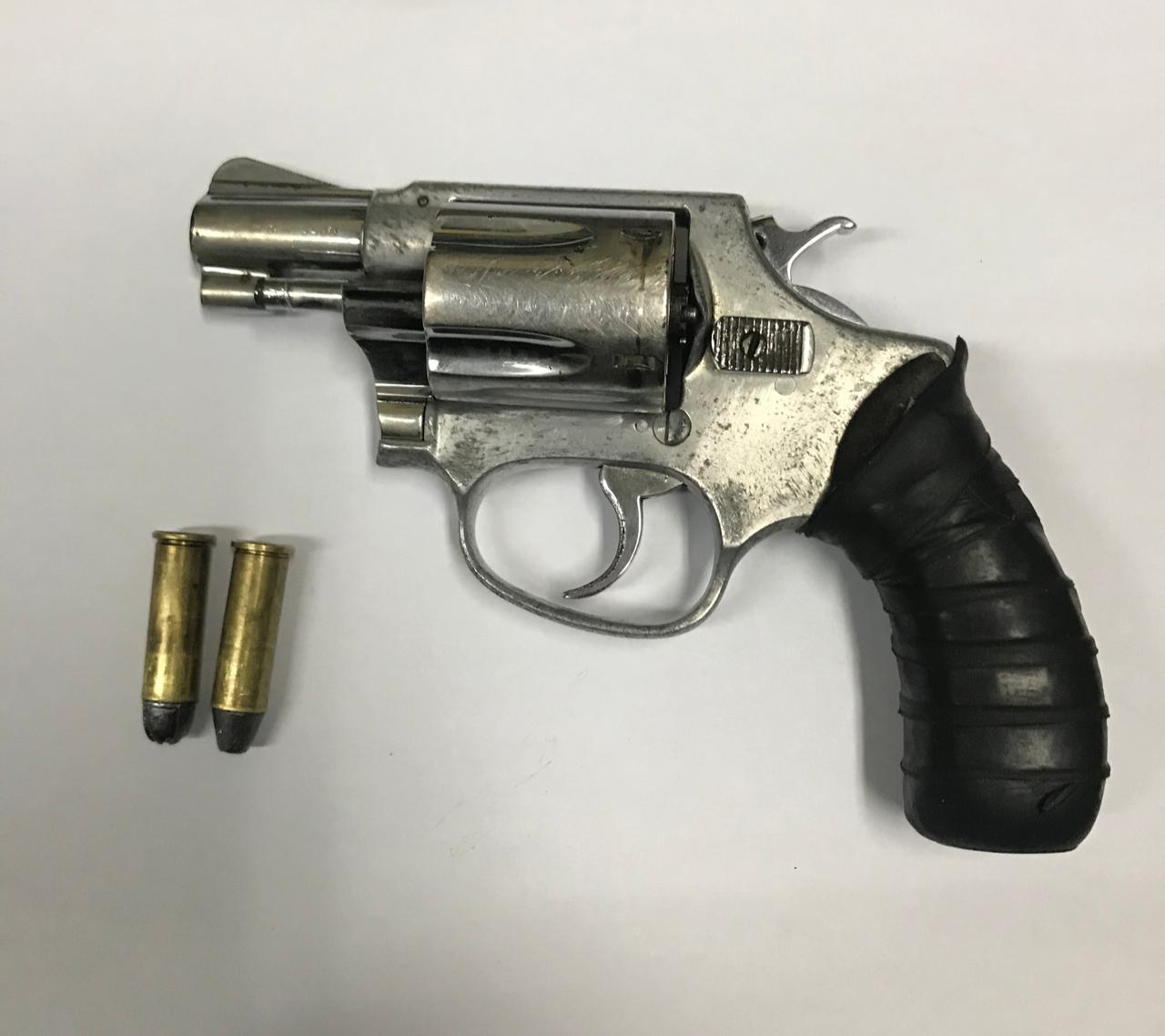 Some simple steps are being put forward by Acting Commissioner of Police, Gary Griffith that can be taken by Firearm Users License holders to prevent a negligent discharge.

The Acting Commissioner is advising there is no need to chamber a round in your firearm when carrying it around during their day-to-day activities.

The Acting Police Commissioner says there is also no need for a firearm to be “cocked” at all times but rather this process ought to take place when the firearm is being withdrawn from its holster in preparation to be fired or cleared.

In a media release on Friday, the Acting Police Commissioner said holders must reacquaint themselves with the adage taught to them in the first stages of weapon handling – ALWAYS point the weapon in a safe direction.

In an effort to prevent further instances of negligent discharges, the Acting Commissioner of Police intends to institute another stipulation in the acquisition of FULs- mandatory annual refresher/retraining courses to be undertaken by all FUL holders at approved firearm training ranges.

The TTPS said this training would include, but would not be limited to target practice, safe weapon handling drills and weapon cleaning and maintenance.