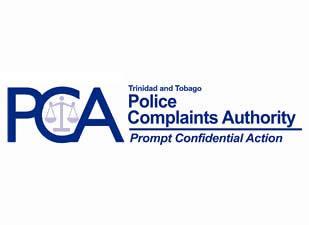 The Police Complaints Authority says it initiated an investigation into the fatal police involved shooting of Kevin Benjamin also called “Naza” on July 5, 2021 reportedly by a Special Reserve Police Officer.

In a media release Friday afternoon, the PCA said its investigations officer visited the scene of the incident and identified key witnesses who co-operated with the Authority’s investigation.

PCA said the Investigations Officer recorded statements from all immediate witnesses of the incident.

The release said PCA disseminated its findings from its preliminary investigation to the Director of Public Prosecutions on July 22, 2021.

The Special Reserve Police Officer was subsequently charged on August 20, 2021.