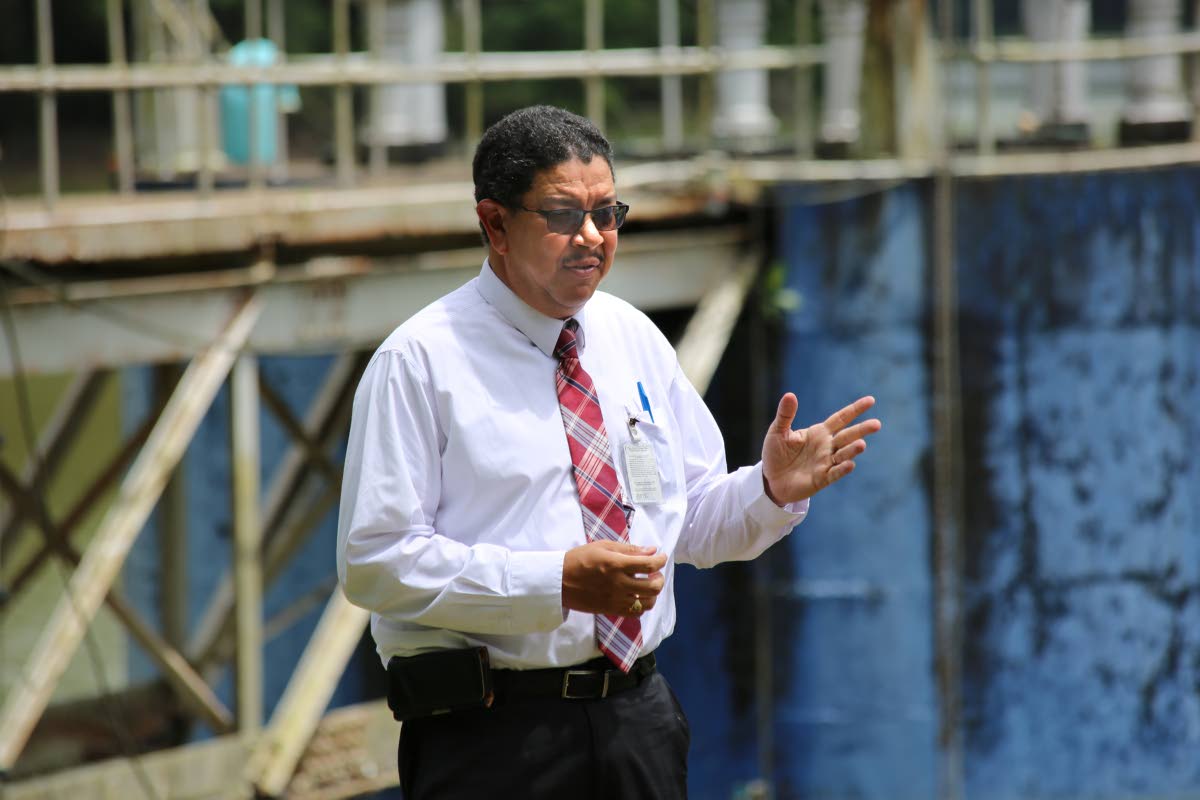 Speaking at the Parliament’s Joint Select Committee Land and Physical Infrastructure meeting on Thursday, Poon King revealed that “If the property law is amended our rates will be amended accordingly and in some cases, some customers will be metered and the metered rates will apply.”

He explained that WASA has been experiencing a cut in revenues since several plants were shut down on the Estate.

“There is a deficit in the collection of revenue from the Estate. The additional water that was consumed by Arcelor Mittal goes out now on the domestic system but there is not a commensurate collection of money from those areas. We collect less money since the closure of those plants,” he added.

He also pointed out that 55 per cent of the 40 million gallons produced per day by DesalcoTT goes for domestic consumption, but Poon King said domestic customers pay far less than industrial customers.

WASA is facing a debt of $4.2 billion and pays US$6 million monthly to the DesalcoTT.

Cumuto/Manzanilla MP calls for “safe houses” in every constituency 0