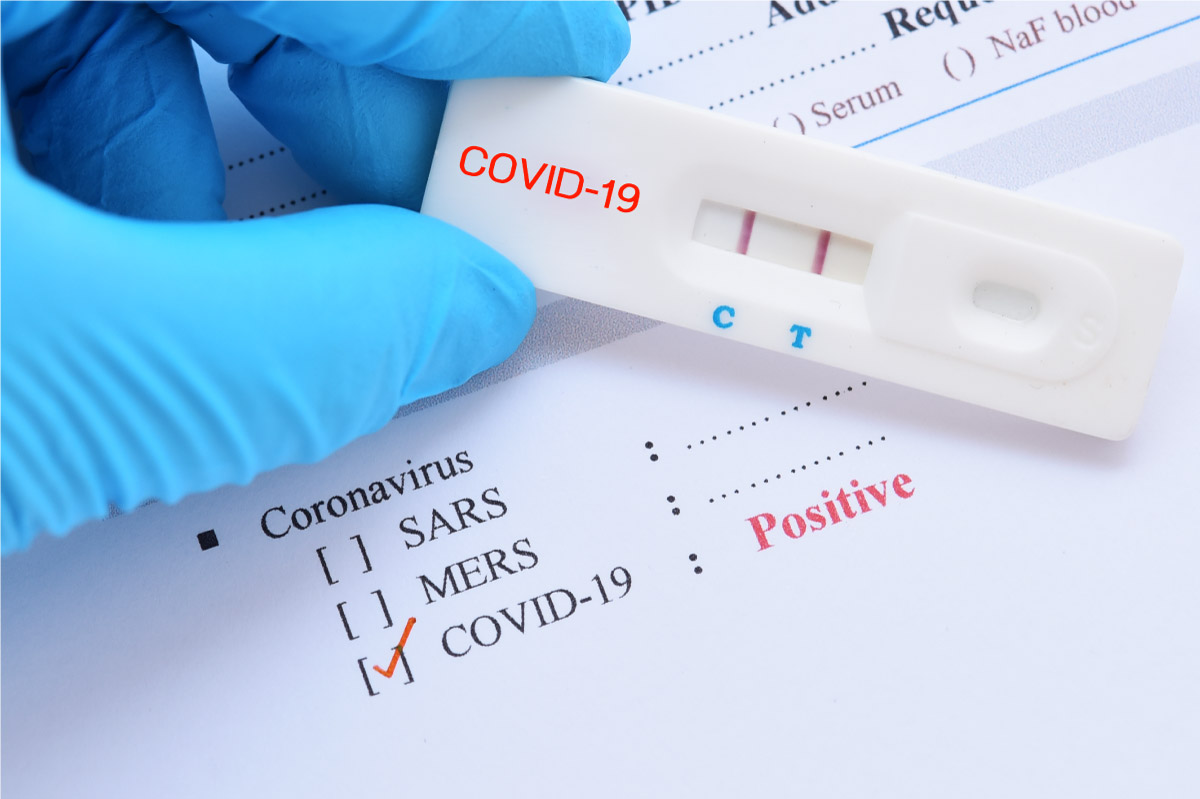 Venezuela Woman Hid that she had COVID-19, Now Her husband and Children are Dead

A 36-year-old woman named Veronica began to suffer from general malaise in mid-December 2020 in Tachira, Venezuela. The PCR test revealed that she was suffering from the SARS-CoV-2 condition, but with great fear, she decided not to tell her family anything.

Within 42 days, the virus spread to her 33-year-old husband and their three 17-year-old and 4-year-old children (twins), respectively. All died from COVID-19, reports the Venezuelan newspaper La Nación.

On December 20th, Veronica was tested positive for coronavirus. Thereafter, she stayed at home but told her family that it is “a very bad flu.” A week later, her husband, José Antonio, attended a party where according to his sister, Mariela, he got together with 20 people despite the fact that it was prohibited. It is during the party when his wife called him to confess that she was COVID-19 positive and ask him to come home.

During the first week of January 2021, Veronica’s condition worsened and she was transferred to the hospital. After a few days they intubated her. At the same time, on January 16th, Jose Antonio’s health also worsened and an X-ray showed that his lungs turned black in colour.

“The doctor was alarmed, he asked him if he was a smoker, he said no. The doctor knew that he was ill and that he had not received adequate treatment ”, she tells La Nacion Mariela.

In just 48 hours, the deaths of Veronica and Jose Antonio occurred on January 18th and 19th. He never found out about his wife’s death. However, the tragedy does not end there, as while some relatives watched over the dead parents, the older sister’s health worsens and her grandfather takes her to the hospital. During the journey, he also died.

The departed, Jose and Veronica’s young children eventually were left in the care of another relative but on January 27th their condition worsened also. They were taken to the Central Hospital of San Cristóbal and the children died after the doctor detected “bronchopneumonia”.