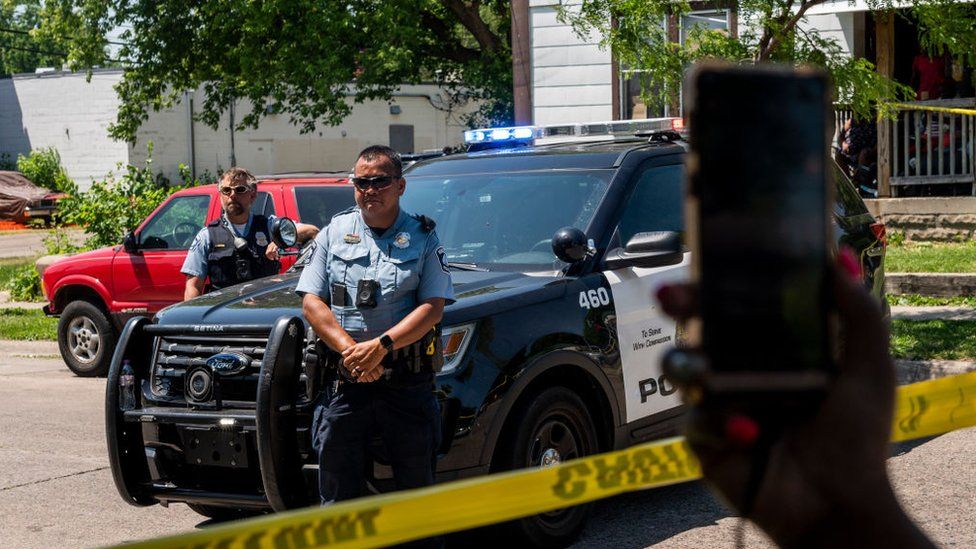 A new state law in Arizona will soon make it illegal for people to film a police officer from 8 feet or closer without the officer’s permission, placing greater limits on how people can video police officers at a time when calls are growing louder for increased law enforcement transparency.

Supporters of the legislation, which was signed into law by Republican Gov. Doug Ducey on Thursday, say it protects officers from people who have poor judgment or ulterior motives.

“I’m pleased that a very reasonable law that promotes the safety of police officers and those involved in police stops and bystanders has been signed into law,” Republican state Rep. John Kavanagh, the bill’s sponsor, told the Associated Press Friday. “It promotes everybody’s safety yet still allows people to reasonably videotape police activity as is their right.”

$3 million worth of marijuana destroyed in Pt. Fortin 0