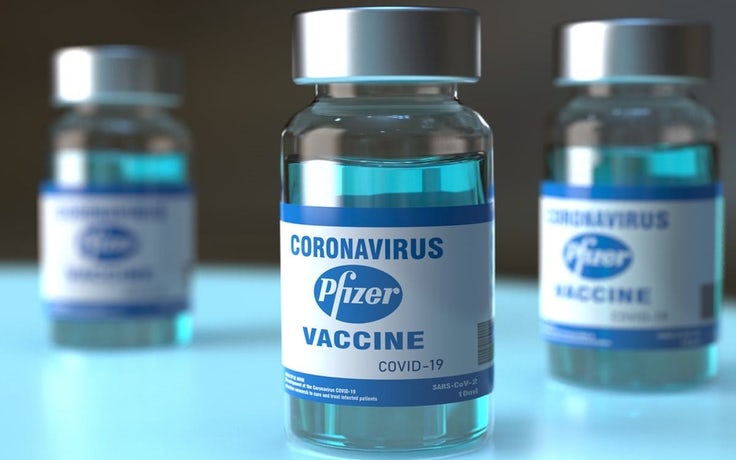 Early data from Israel suggests a booster shot of Pfizer Inc.’s Covid-19 vaccine can significantly improve immunity in those aged 60 and above, as the U.S. and other countries plan additional doses to increase protection against the highly infectious Delta variant.

Israel was one of the first countries late last month to authorize a third Pfizer dose for the elderly who were fully vaccinated with the recommended two shots, after indications that vaccine protection against severe illness has waned.

The booster shot reduced the risk of infection in the 60-plus age group by 86% and against severe infection by 92%, according to an observational study by Israel’s second largest healthcare provider, Maccabi Health Services.

Israeli HMO Maccabi, which covers around a quarter of the country’s 9.3 million population, compared results from 149,144 people aged over 60 who received their third dose at least a week ago against those from 675,630 more who had received only two doses, between January and February.

Some 37 people tested positive for coronavirus after their third jab, compared with 1,064 positive cases among those who had received only two doses, Maccabi said in a statement. The comparison groups had similar demographic profiles, it added.

Maccabi did not provide any information on the severity of the 37 positive cases, or whether they had any underlying conditions.