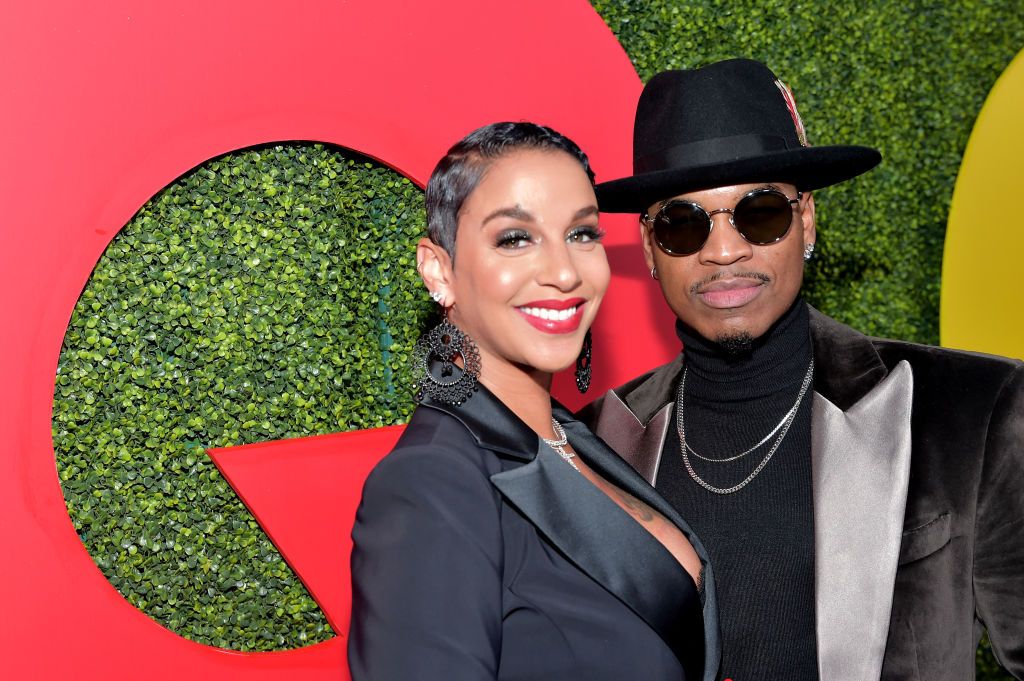 Ne-Yo – “the pandemic saved my marriage”

R/B singer Ne-Yo and wife former video vixen, Crystal Smith were on the brink of divorce in 2020, but the singer says that the COVID-19 pandemic brought them closer together.

In February 2020, the couple announced that they were divorcing after four years of marriage. However, Ne-Yo said that the couple was able to face their issues head-on during the pandemic.

During earlier interviews Ne-Yo said they both had ‘demons’ that needed to be fixed.

However when the pandemic hit they were forced to have “uncomfortable discussions” that they otherwise would not have had if they were not under lockdown orders.

He told Essence News “we would’ve never had the patience to sit in each other’s face and really just talk about what we don’t like about each other.”

Ne-Yo and Crystal married in 2016 and welcomed three children together.

He also has two children with actress and author Monyetta Shaw.

Loading...
Newer Post
Sports Minister reassures Lendore’s family of the gov’t commitment to assist with his burial
Older Post
Prince Harry threatens legal action if his family isn’t given security in the U.K

Service to bmobile customers is back up and running 0