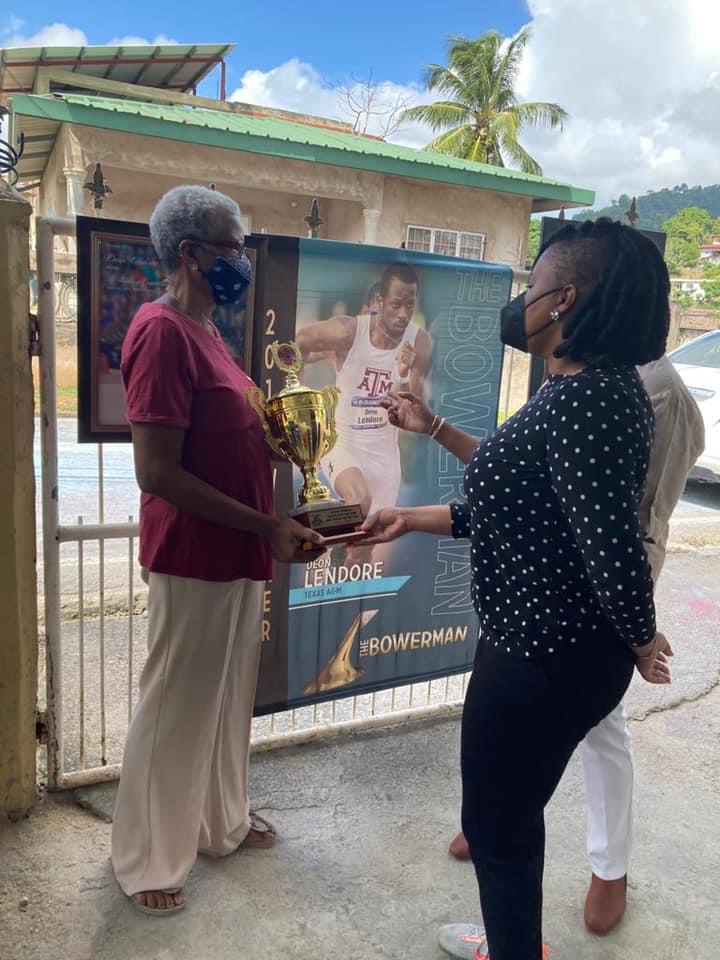 Minister of Sport and Community Development, Shamfa Cudjoe visited the home of the late Deon Lendore on January 15th, along with Member of the Parliament for Arima, Pennelope Beckles, to have discussions with Lendore’s family and his mother Chrispina Edmund and sister Leah.

Minister Cudjoe in a Facebook post said they reassured the family of the Government’s commitment to assist with the burial arrangements.

This as they reminisced on Deon’s achievements and contributions to Trinidad and Tobago.

Minister Cudjoe wrote “we were also joined by the Mayor of Arima, His Worship the Mayor Alderman Cagney Casimire; Councillor for Calvary, Jeniece Scott and members of Abilene Wildcats Club.” 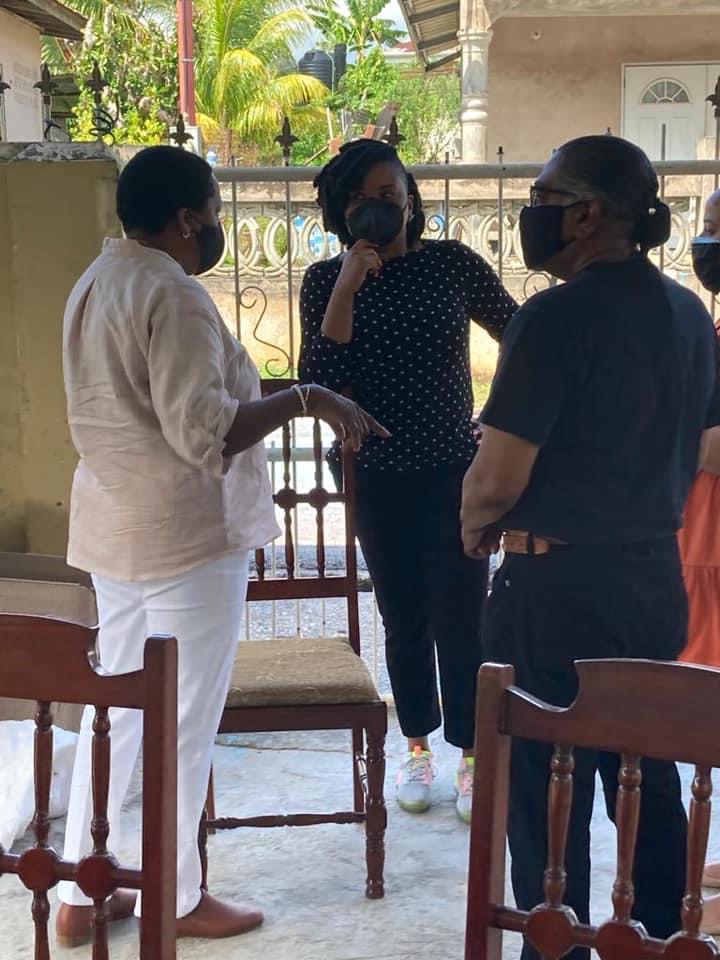 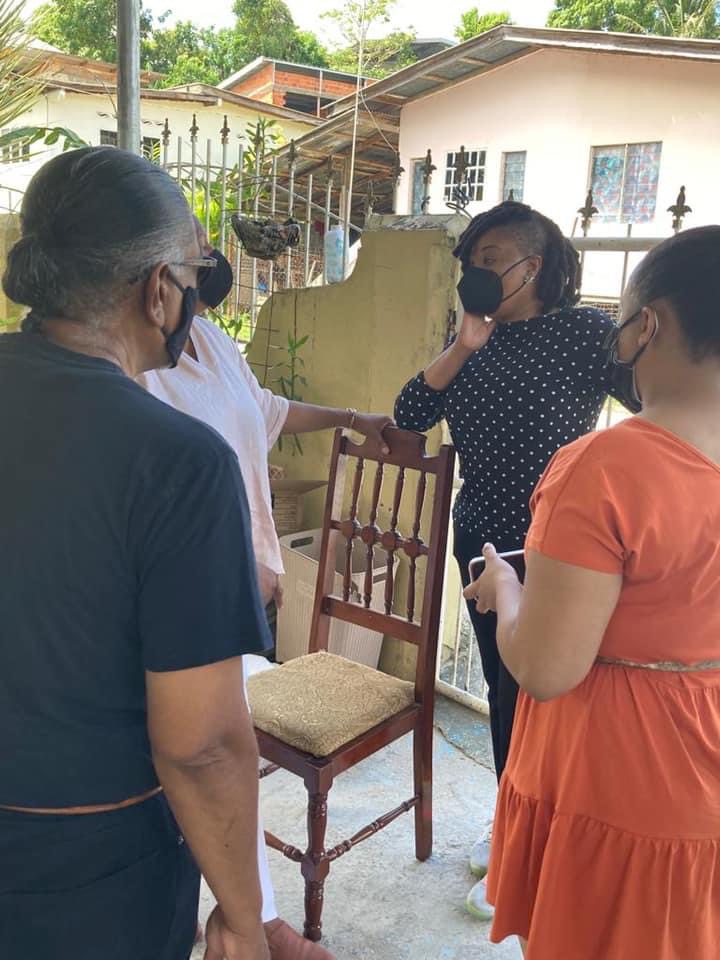 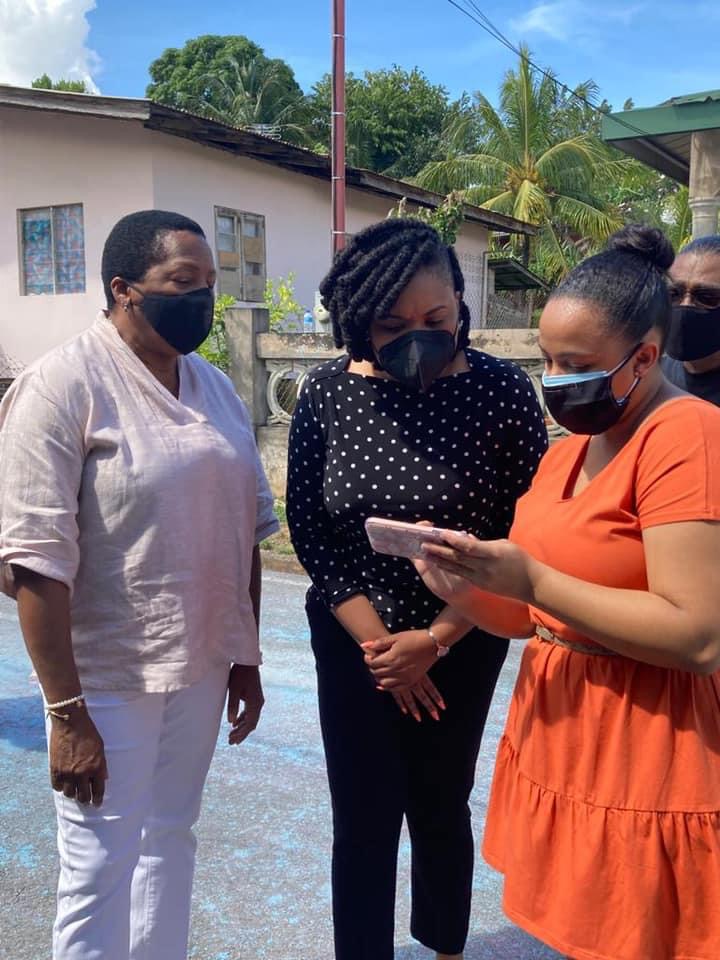 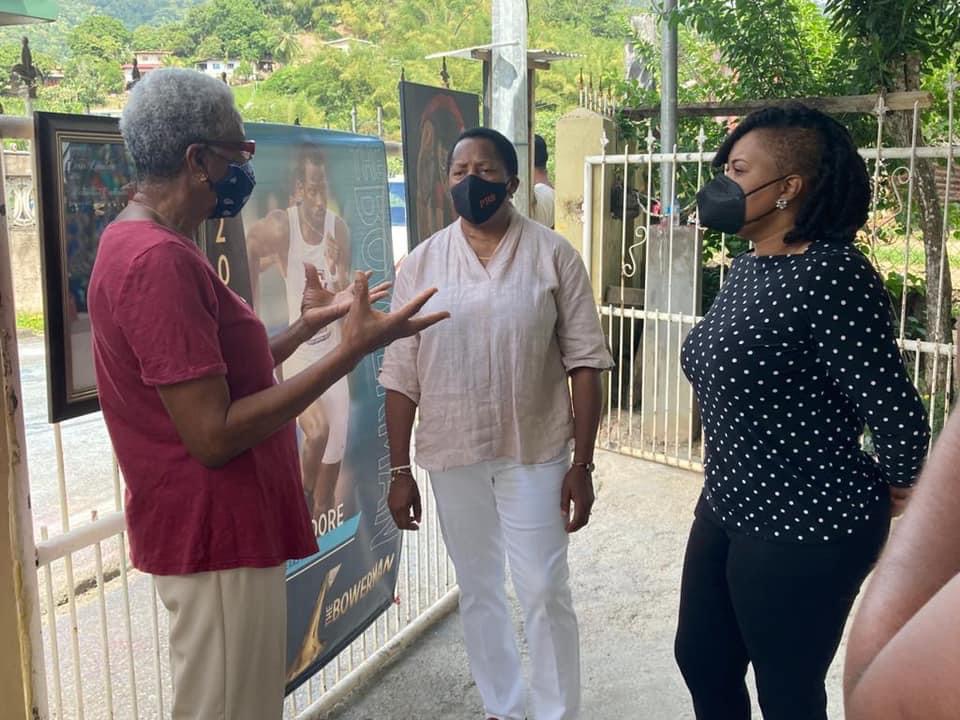 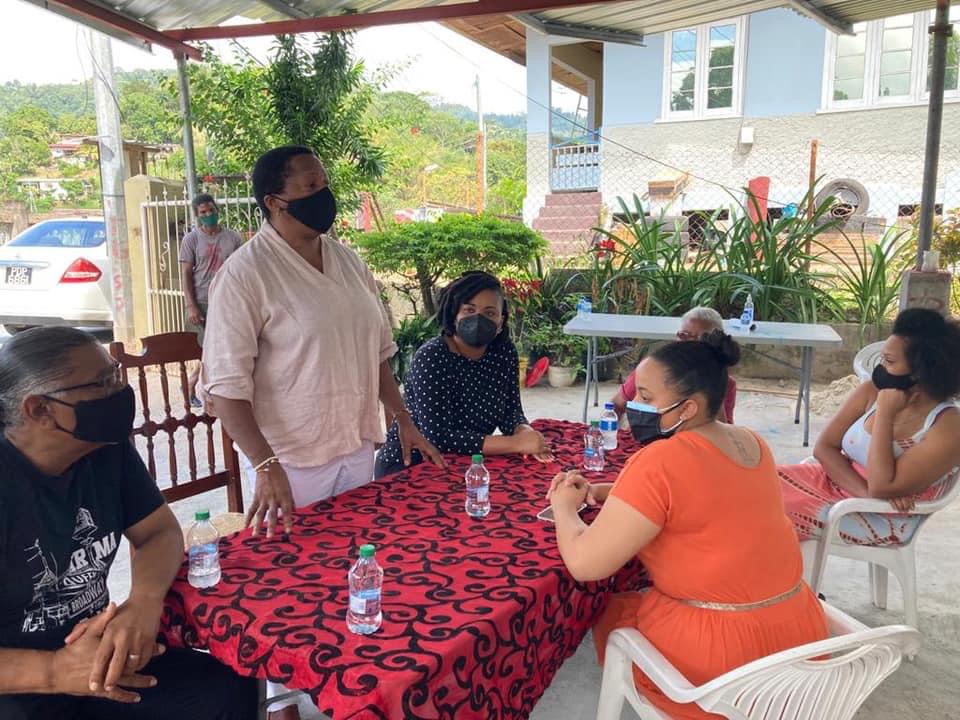 Trinidad and Tobago Olympic Bronze medallist, Deon Lendore died on January 10th, after succumbing to injuries he suffered in a car accident in Texas.

The 29-year-old from Arima, was part of the Trinidad and Tobago team that won bronze in the Men’s 4x400m at the 2012 London Olympics and silver at the 2015 World Championships in the same event.

Nurses under attack by the Coronavirus at Augustus Long Hospital 0