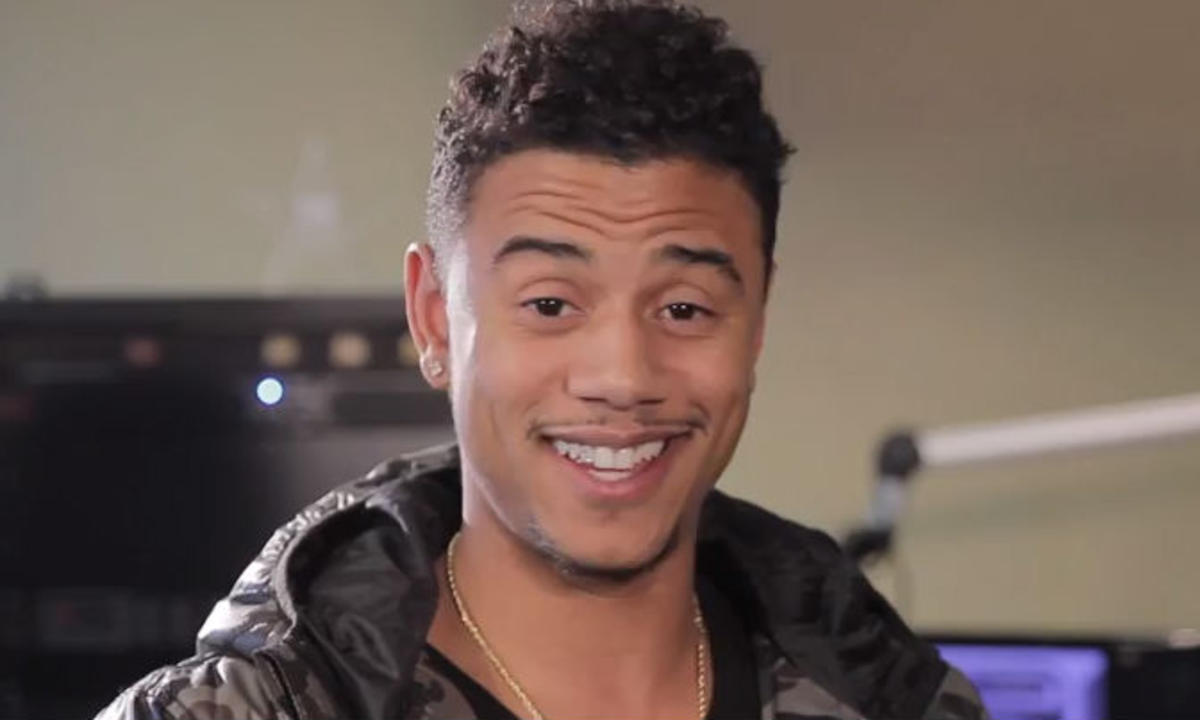 US Love & Hip Hop reality tv star Lil Fizz has posted explicit photos and videos of himself on the popular adult website Onlyfans.

The former B2K star is yet another celebrity who has joined the adult website, and has already gained hundreds of fans to sign on his account.

While Onlyfans may be helping the former boy band member to pay his monthly liabilities, it’s not helping his reputation. As many of his fans are claiming that Fizz has a small male member. Here is one response from a person claiming to be a subscriber of Fizz’s Onlyfans page:

Lil’ Fizz is a main cast member on season one of Love & Hip Hop: Hollywood and one of the show’s original eight cast members but he was downgraded to a supporting cast member in seasons four and five.

That downgrade meant a reduction in salary – by up to 75%.

Fizz came into prominence as a member of the R&B group B2K, with Omarion, J-Boog and Raz B. He has a son, Kamron David Frédéric (born January 8th, 2010) with Moniece Slaughter.