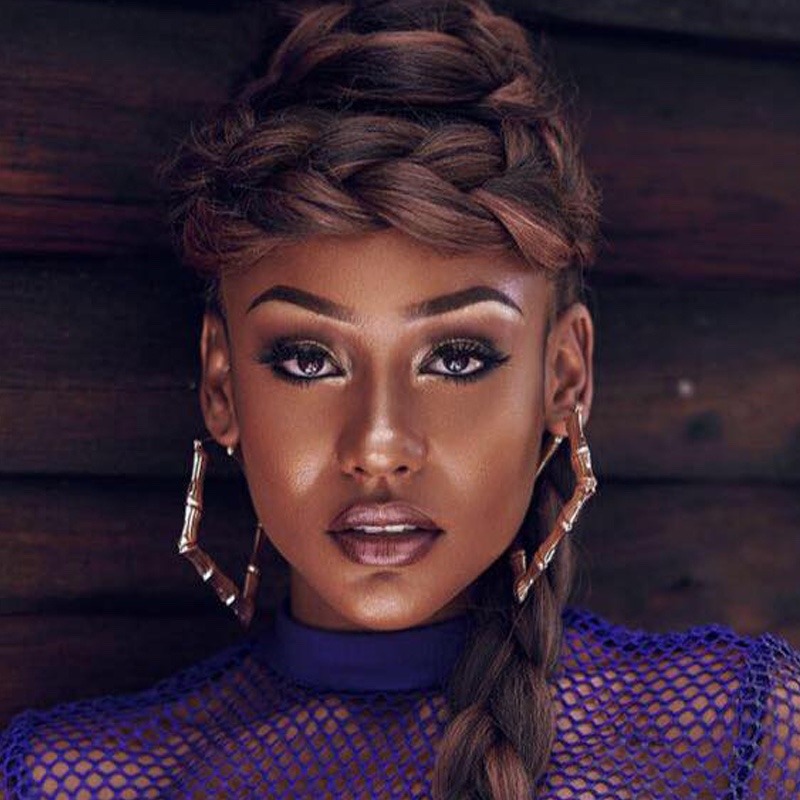 NAILAH IS VERY MUCH A ‘SWEET AND LOCO’ TRINI GYAL

‘Your Morning’ is a Canadian breakfast television series, which debuted on CTV Television Network in 2016.

21 year old, Nailah Blackman, hails from South Trinidad and made her first ever official release, the hit song Workout, a collaboration with Kes Dieffenthaller that was released for the Trinidad Carnival in 2017. 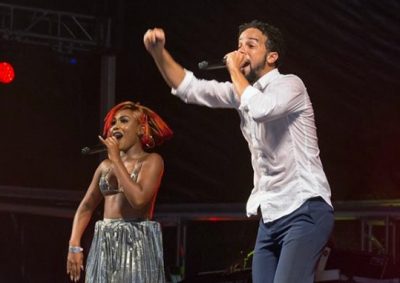 In 2018, Nailah was nominated for the best new international act BET viewers choice award and has over 50 million views collectively on YouTube not counting other musical platforms.
She won Groovy Soca of the Year Female with Baila Mami at the International Soca Awards in St. Lucia. 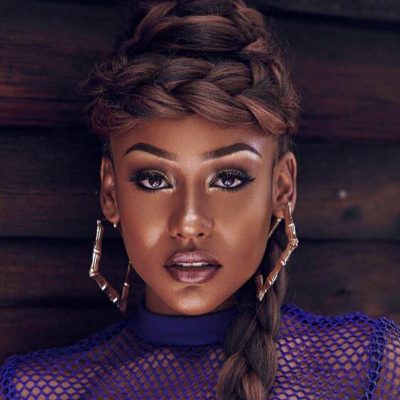 She was nominated for Best New Soca Artist and the Best Collaboration at the Your View Awards in Jamaica.
Nailah was presented with a Cultural Ambassador Award from the New York Senate during 2018 Labour Day Celebrations in New York.

Nailah also teased parts of her music video of ‘Break it Down’ off her EP ‘The Reel’ Nailah Blackman; expected to drop soon.