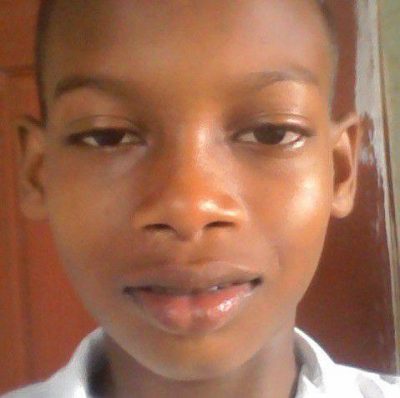 Reports indicate that Carter’s mother, Pamela Persad, dropped off her son at Mayaro Junction around 6:40a.m to get a taxi on Monday. He was supposed to take a car from Mayaro to Sangre Grande, then another from Sangre Grande to Arima to meet his father at the Arima taxi stand. But, he never showed.

Carter who lives at Cedar Grove Road in Mayaro is expected to enter Form Two of Rio Claro Secondary School when school reopens in a few weeks.

Local Government Councillor for Mayaro/ Guayaguayare Kyron James has also issued an appeal for anyone who has seen Isaiah to contact him at 361-1900.