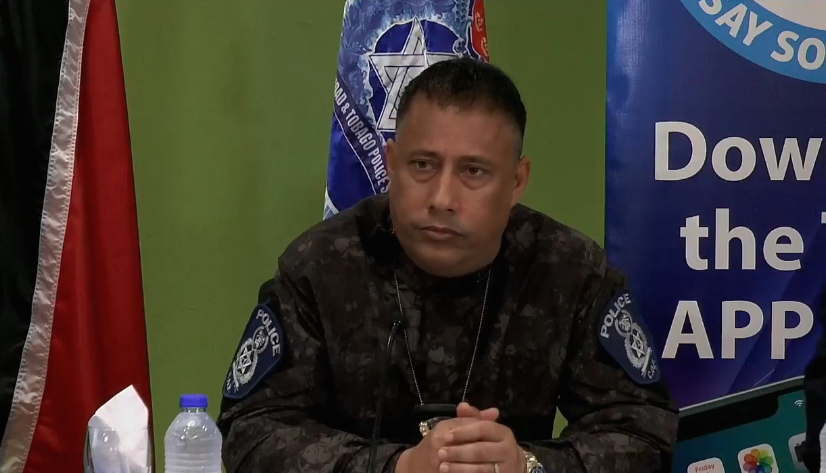 “Put country first” and do not let the anti-gang law collapse.

That was the message sent by Police Commissioner Gary Griffith, as he pleaded with parliamentarians during the TTPS weekly media briefing on Tuesday, to do the right thing and pass the legislation.

Griffith’s comment comes ahead of Friday’s debate on the extension of the 2018 Anti-Gang Act for two and a half more years.

The law expires on November 28th and the Commissioner is reminding that, while it may not be as tough as others around the world, it is critical.

The bill has a “sunset clause” that stipulates, “This Act shall continue in force for a period of 30 months from the 29th day of November, 2020.”

Griffith said the scope of the legislation when compared to other countries, was ‘chalk and cheese’ as it is far softer than similar laws in the US, but it was better than nothing. He said if it was not approved it would be “a big setback,” as gang-related activity is seen as a catalyst for serious crime.

He said the present legislation is being used and it has proven to be effective by 88 persons in the last few years being arrested for it.

Griffith said: “I’m asking that what is there on the table at this time be considered strongly.”

Addressing the Opposition, he said that he hoped they use logic and forget partisan politics for the sake of the country.

Loading...
Newer Post
Mark calls Bharath a “failed politician” who is lucky to still be in the UNC
Older Post
Republicans alarmed as Trump announces withdrawal of troops from Afghanistan and Iraq