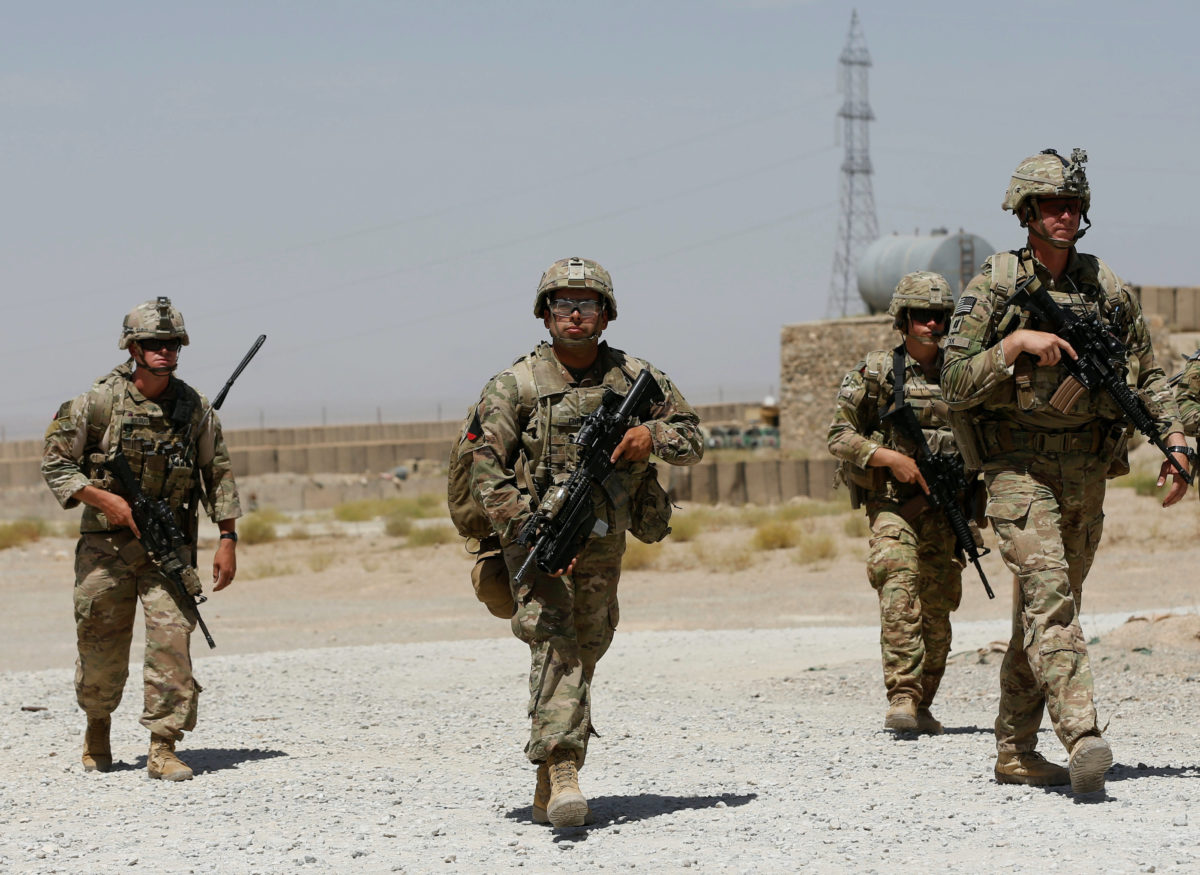 Senior Republicans have voiced their alarm at US plans to withdraw some of its forces in Afghanistan and Iraq.

The US is to cut its number of troops in Afghanistan and Iraq by 2,500, the US Department of Defense confirmed.

President Donald Trump has long called for troops to come home and has criticised US interventions abroad.

He also warned the president against taking “any earthshaking changes in regards to defence and foreign policy” before leaving the White House.

Mr Trump is yet to concede to Democrat Joe Biden, and the cuts are scheduled to take place five days before Mr Biden takes office on 20 January 2021.

The president-elect has said he is “rightly weary of our longest war” in Afghanistan but also said there was a need to “end the war responsibly, in a manner that ensures we both guard against threats to our homeland and never have to go back.”

Acting US Defense Secretary Chris Miller said the move reflected Mr Trump’s policy “to bring the wars in Afghanistan and Iraq to a successful and responsible conclusion and to bring our brave service members home”.

Shortly after the announcement, several rockets were fired into the Green Zone in Baghdad and landed near the US embassy. It is the first such attack since Iraqi militias linked to Iran agreed to stop targeting the embassy compound last month. There are no reports of casualties or any damage.