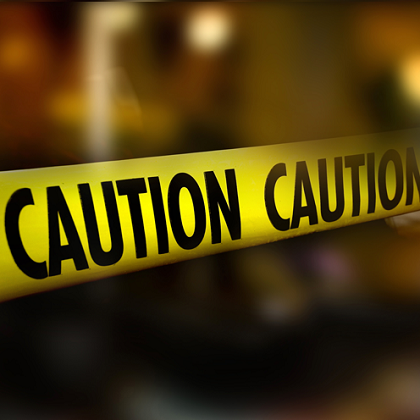 A man identified as Neil Jennings was reportedly chopped to death.

His decomposing body was found at his estate located at Brasso Seco, Paria Main Road in Blanchisseuse.

His dogs were also killed.

Meanwhile homicide investigators are trying to find the motive for the murder of a 32-year-old Maloney man.

Joel Gibson was gunned down near his apartment last night.

According to police reports Gibson was standing in the road outside of Building 4, Apartment 1-3 East, Maloney Gardens, at around 8.40 pm when a car pulled alongside him.

Gibson was shot several times while trying to run away from the gunmen.

He was taken to the Arima District Health Facility, where he died.