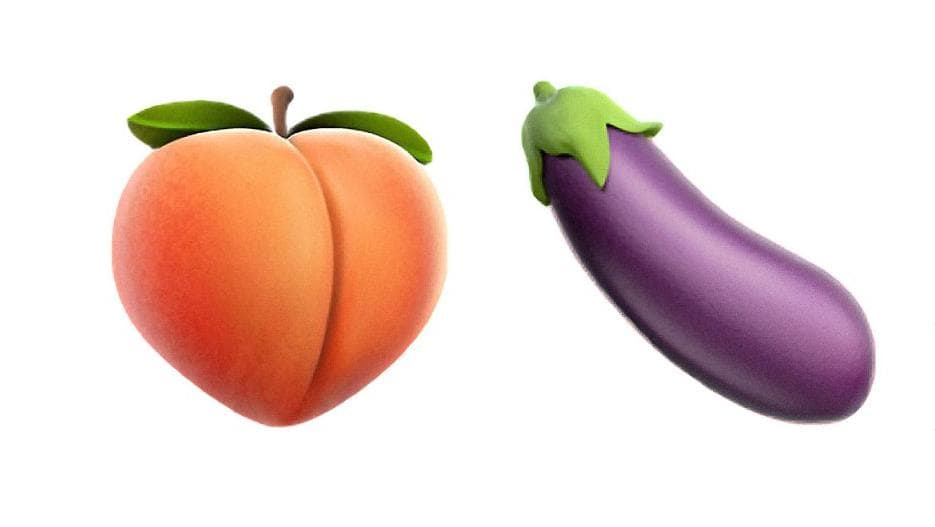 Facebook and Instagram are now censoring what the companies describe as “contextually specific and commonly sexual emojis or emoji strings” in a summer update to the Sexual Solicitation section of the company’s Community Standards.

Facebook and Instagram won’t censor “suggestive elements” on their own, however; they must meet a combination of criteria to be subject to removal, and be a part of an implicit or indirect sexual solicitation.

The move underlines not only how seamlessly emoji have been integrated into language, but the platform’s struggle to define clear censorship rules in relation to sex and nudity.

The peach emoji alone has already endured one controversy, back in 2016, when Apple attempted to desexualize it by redesigning the peach to look more like an actual fruit and less like our derrieres.

Suggestive emojis used alongside sexual statements are no longer permitted, according to Facebook’s new Community Standards.

Emojis can also no longer be used to censor nudity in photos.

Breaking the new policies can get an account flagged or removed.

750 grammes of marijuana found in Malabar 0