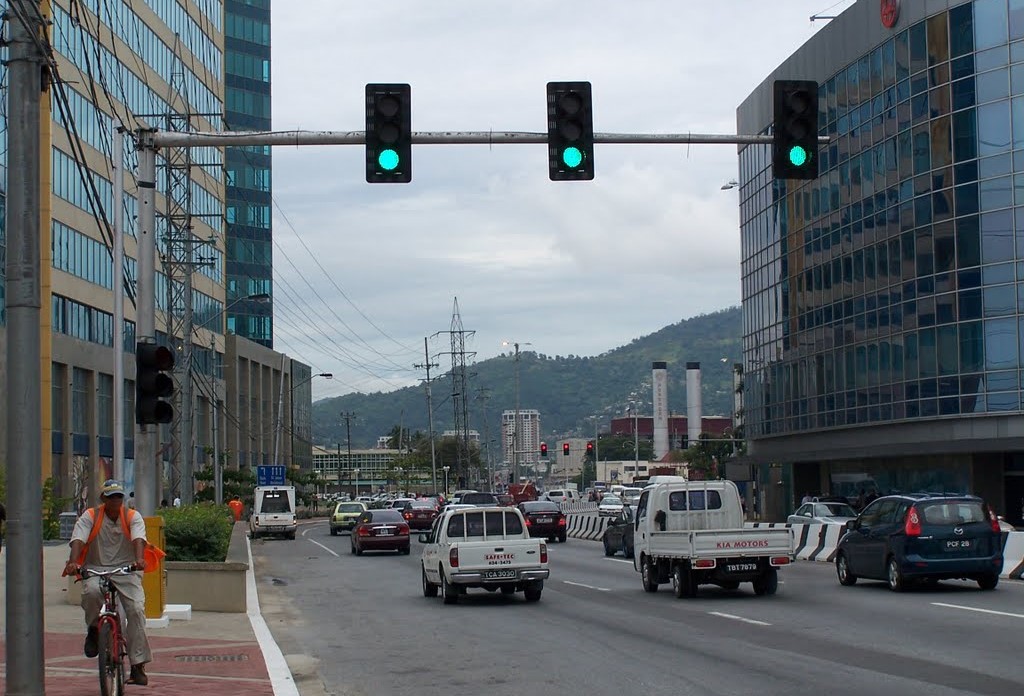 There is a call for the immediate intervention of the Minister of Energy and Energy Industries, who oversees the National Gas Company, to have compassion for the traveling public and step in to ensure repair work scheduled for tomorrow on pipelines along Dock Road and Wrightson Road, Port of Spain,  is changed so commuters will not be impacted.

Member of Parliament for Pointe-a-Pierre, David Lee, made the appeal in a media release on Monday.

MP Lee claimed the decision by NGC to undertake repair work from July 12th to August 26th between the hours of 7am to 5pm lacks consideration, proper planning and absence of respect for the thousands of citizens who traverse these roads each day.

MP Lee said the move will result in a “Traffic Disaster” with motorists being stuck in hours of traffic beyond the normal level.